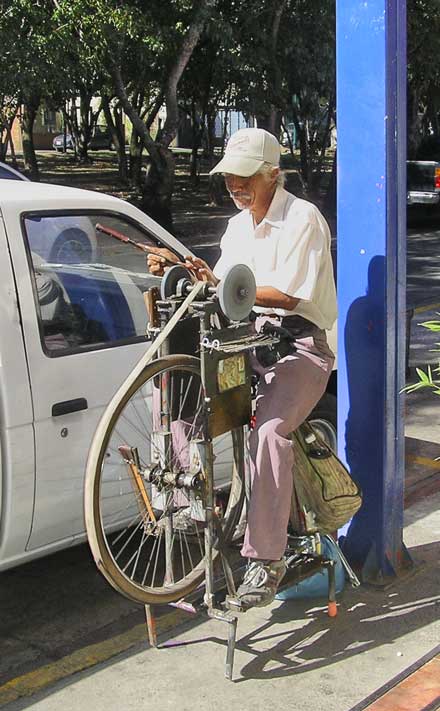 A bicycle converted to a knife sharpener has helped this fellow to make his living for many years.

This has been an eventful month for me. There were times when I felt like the fellow on the converted bicycle—knife grinder in the photo I took in front of Juanito’s. I felt like I was doing lots of peddling and work, but not getting anywhere. Fortunately, as I look back, that is certainly not the case.

I kicked the month off with a one-day round trip to México City to meet with the Director of Amazon Web Services for Latin America. México City is four hours from Morelia by bus and there are many buslines with several buses leaving every hour, 24 hours a day for the capital. Like any large city, the traffic in México City is hard to gauge from four hours away, so I always go early and to the station in the city nearest where I need to be. For an early afternoon meeting, that means leaving on a bus around 7 AM and backing up to setting my alarm, that came out to a 4:30 AM wake up. Yes, I could have set it later, but to catch a taxi to the bus station early in the morning, you either need to reserve it the night before or have some extra time to wait for one to appear on a major street. We had a very nice, two hour meeting, I caught another taxi for the bus station at Observatorio and ended up back in my apartment at 10 PM that night.

The interesting thing is that for those of us in Central México, a one-day round trip to México City is not unusual. I may find it tiring, but I know it is the norm for business people here. At some point, you are going to need to meet with someone or do something that requires it. It is a skill you need to learn, unless you have a lot of cash and/or time to spend on a two-hour meeting. Thanks to a competitive bus system that offers something for everyone, it is convenient and inexpensive. I can take a first-class bus with a single seat to myself. I have wireless Internet access, a bathroom a few steps away, a view when I want it, and my meal in my backpack when I am hungry. For a business person, a first-class bus amounts to a mobile office for less than $40 each way and because of the frequency of service, we can be flexible. Comparing that to the expense and inconvenience of flying today—I’ll take the bus to México City anytime.

For some time now, I’ve considered changing my residency status here. Everyone who travels to México, receives an FMM form on the plane before they land, or at the border if they are driving. The FMM form allows 180 days of personal or business travel in México without any further paperwork. All you need to do is fill out the form, show your passport and then keep the form with your passport until you leave. When you are ready to leave, you turn in the form at the immigration office in the airport before you get your boarding pass and get it stamped so they will know you are cleared when you go to the counter. It’s a little bit of a run-around the first time you do it, but after a few trips, it just becomes routine. If you lose your FMM form, you will pay a fine. If you overstay your 180 days, you will pay a fine. There are no extensions or excuses. The fines are not excessive, but if you suddenly realize you don’t have your form or the cash you need, it can be very expensive indeed because you will also miss your flight while you sort things out. 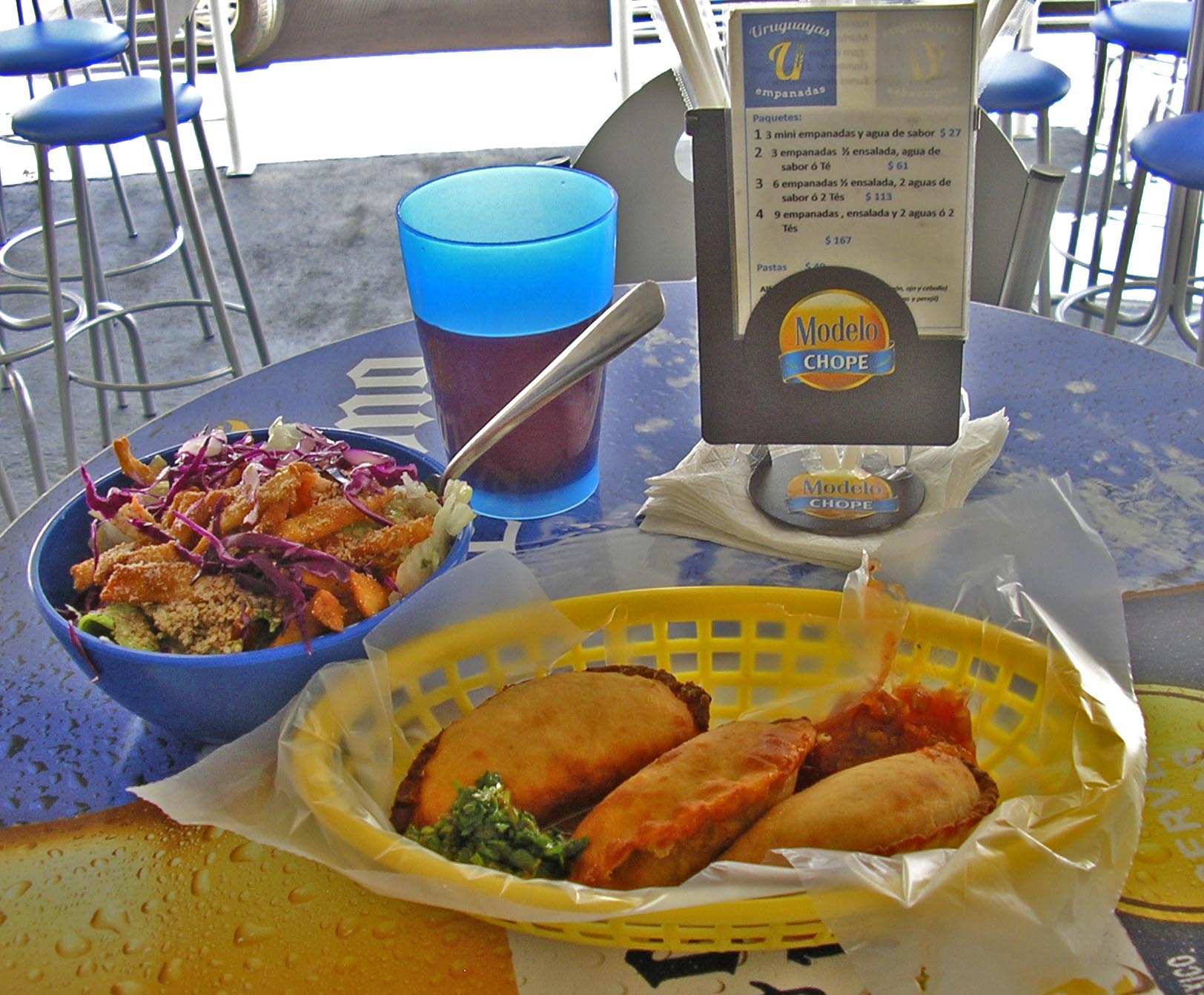 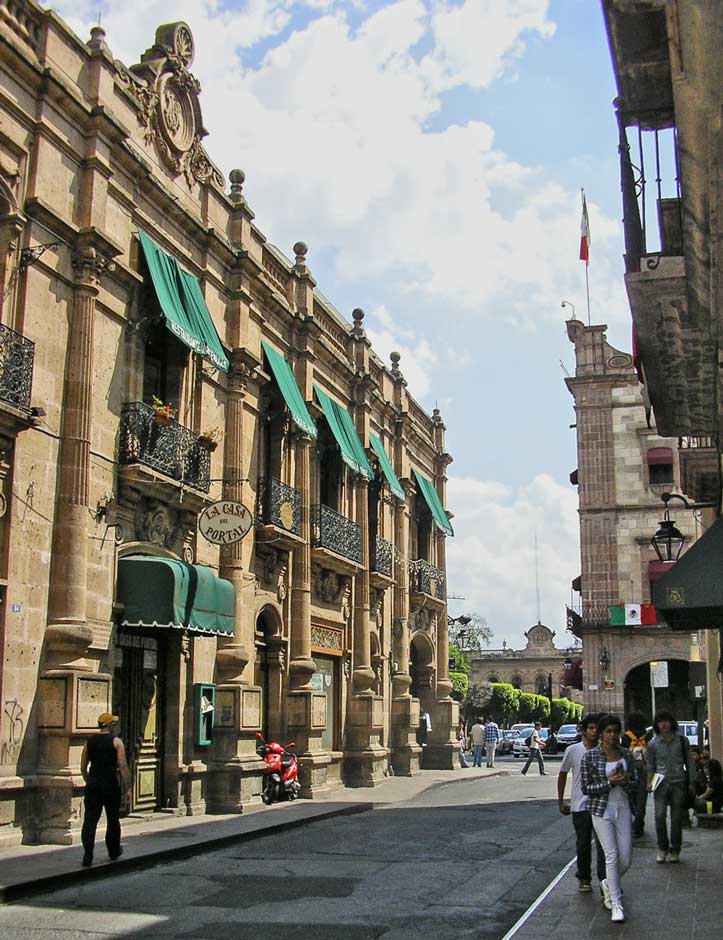 For people like me, who intend to be in México for the long term or at least for an extended period, the inconvenience of having to keep the paper form and watch the days to be sure you “turn around” every 180 days is a bother. On the other hand, if you have had dealings with immigration or customs in the US, you can be forgiven for being more than a little gun shy about going through the process of getting residency in another country. I’ve seen the US immigration process with my friends more than once, and it isn’t surprising to me that people fear it. In fact, just getting through the process of normal entry into the US from México is unavoidably unpleasant, especially for those who are not US citizens. I’ve traveled to the US with my Mexican colleagues many times and while it is a chore for me, it is far less than the wait and disruption they encounter on their trips.

I’ve been traveling to and from México for the last 20 years. In that time, I’ve been here for extended periods, but most of the time I had to make a trip back to the US within the six month period of a regular FMM. Over the past few years though, I’ve been in México, nearly 100% of the time and I don’t see that changing anytime soon. So this time when I could see the 180 day marker was coming and I didn’t have a trip on the horizon, I knew I had to either apply for residency or do the turn around dance for nothing more than renewing my FMM. I took the plunge.

I don’t want to turn this into a tutorial about applying for residency in México, so let me cut to the end of the story and say that it isn’t something to dread. It is a straightforward process and relatively easy to do. The process has been streamlined in the past year. The status is no longer either FM2 or FM3. It is now Inmigrate or No-Inmigrante. If you are finding references to FM2 or FM3 on the Internet, there is a good chance the information is out of date. 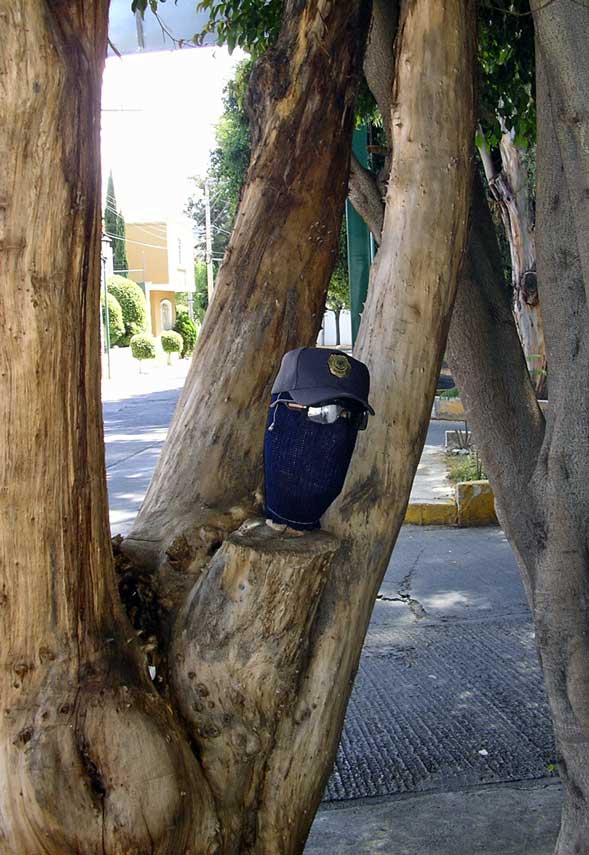 From my experience I can say that if you are not demanding or just plain silly—the staff at your local INM office will help guide you though the process. It is easier if you know some Spanish, but I know people who claim to be unable learn even the basics, who got through it without any trouble. I’ve heard the stories of people who paid lawyers or facilitators considerable sums to help them and read blog articles that were frankly misleading. I needed to go back and forth to the INM office in Morelia a few times over a couple of weeks because I didn’t have all my paperwork the first time and there was a delay getting the final paperwork back to the office after approval. With Internet access, you should be able to complete the process in a couple of weeks with two or three trips to an office in a major city near you. You can do it anytime before your 180 days on your FMM is up. Once your paperwork is accepted, your status is considered to be “in process” and you don’t need to worry about the calendar.

Getting my card and becoming a legal resident was a nice moment for me. It was made even nicer by the congratulations from my Mexican friends. I’ve heard it said that México has a higher proportion of happiness than most nations. I don’t know how you measure something like that, but personally, I think it is true. 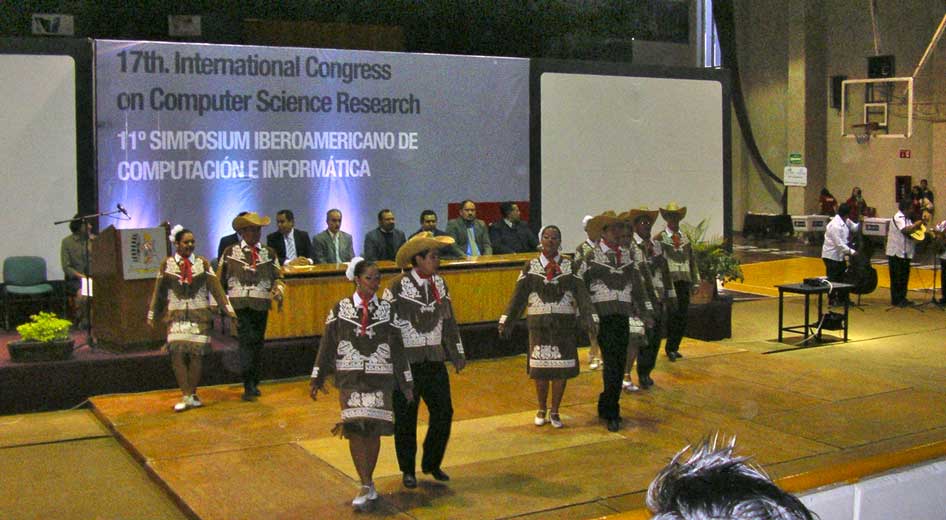 My last trip this month was in Morelia, to a convention at the Instituto Tecnologico de Morelia. Seeing 500 students sitting in the bleachers listening and participating in the conference was a welcome sight. It is part of what is driving the growth of the Mexican middle class at a time when other countries are seeing stagnation. There is still a lot to do, but I am happy to be able to participate and see new opportunities emerging here. 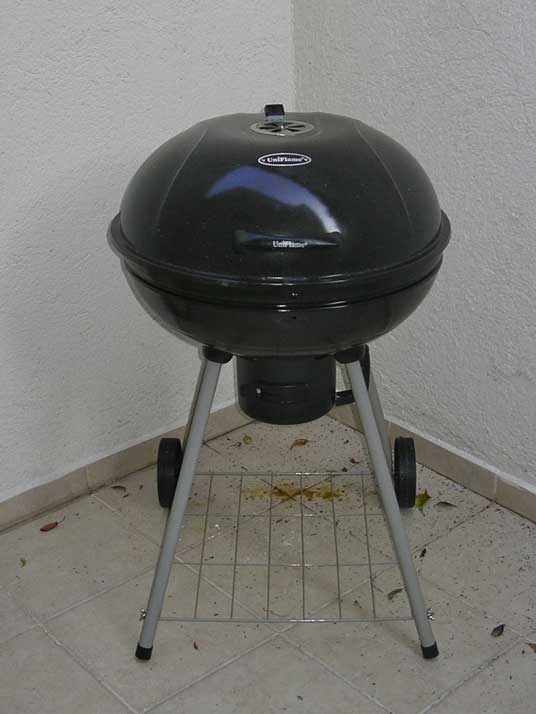 My present to myself for getting the residency process completed was a barbecue grill. The one I purchased is a kettle type that is clearly a knock-off of the classic Weber style, but regardless it is a welcome addition. My apartment has a kitchen, but not an oven, so the covered parilla allows me to cook things that were difficult or impossible before. In the past two weeks I’ve cooked a leg of lamb, a chicken and some beef short ribs that I later finished as a braise with beer and chiles.

The Día de los Muertos is almost here. I didn’t go to any parties this year. I had enough to do and enough places to go. There will be other years. I did get a traditional loaf of bread to have with my coffee in the morning. There is a new store with all sorts of foods and crafts from Michoacán (you can find it here on Facebook) that I passed several times in my walks to and from the INM office. Temptation…

No, I can’t complain, but I’m happy I have time to walk everyday. It is too easy to gain weight… 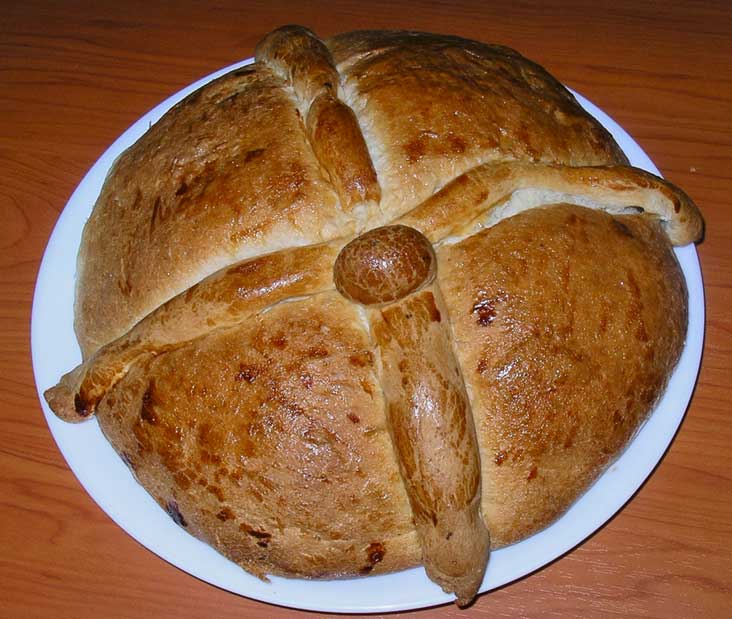