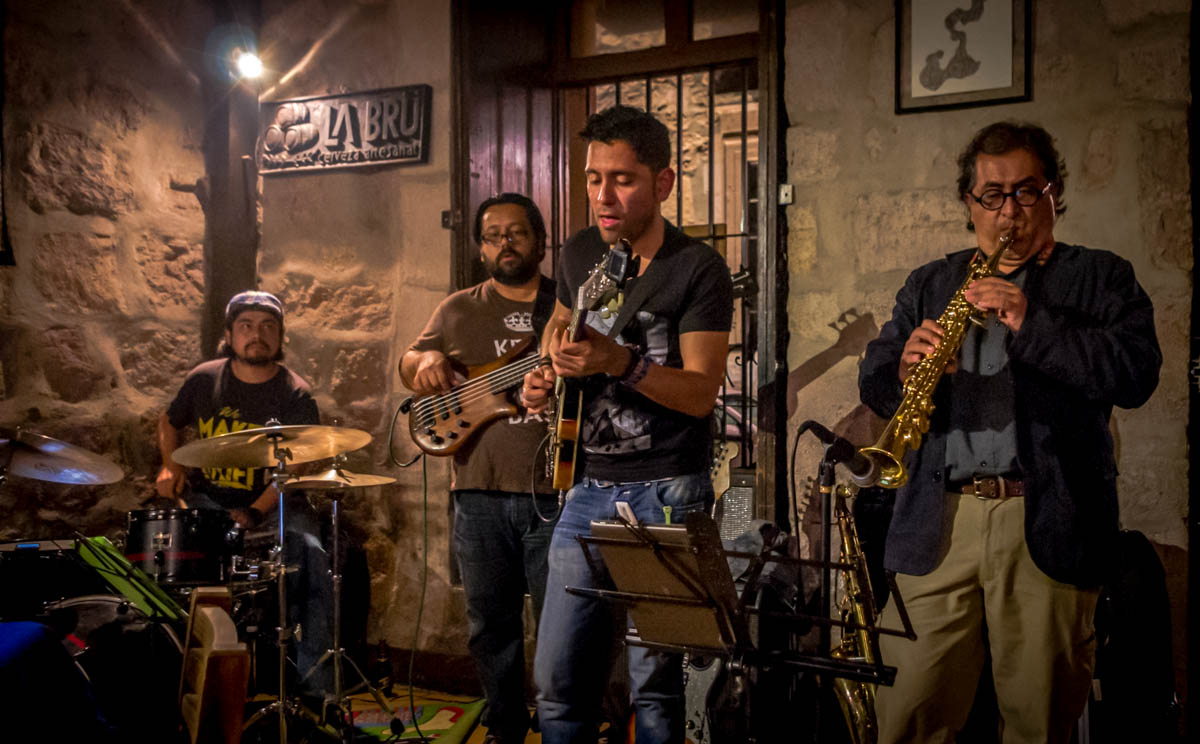 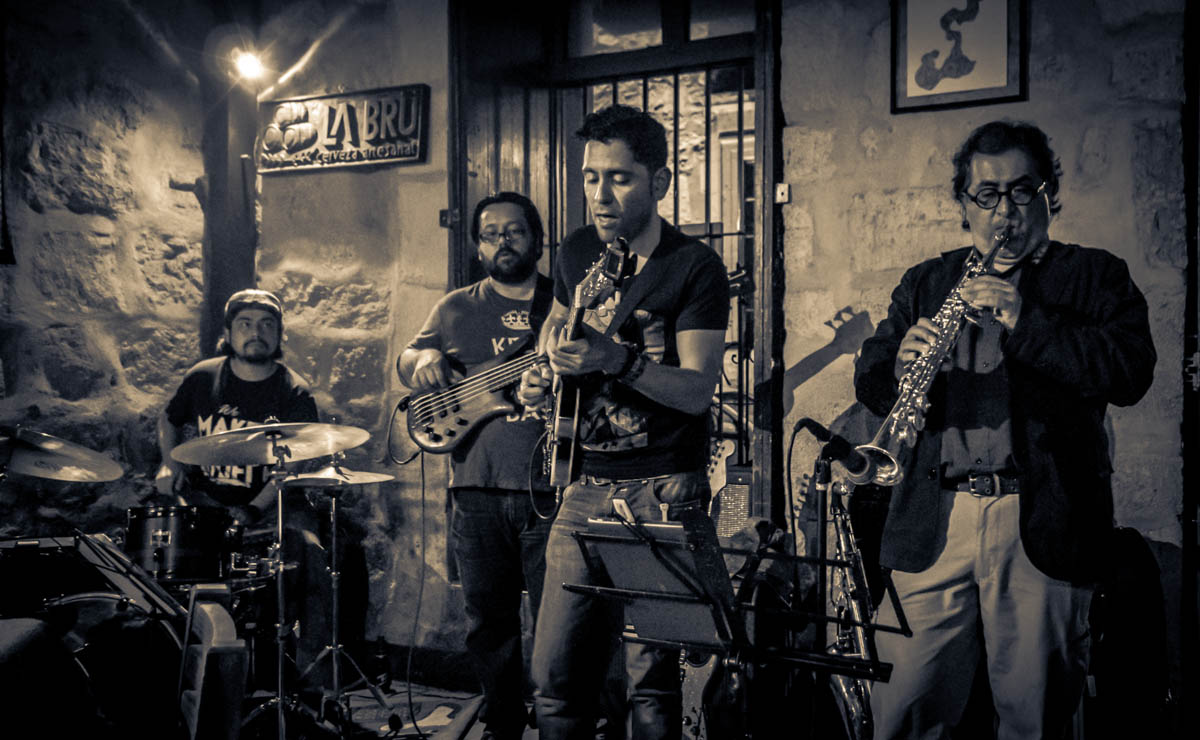 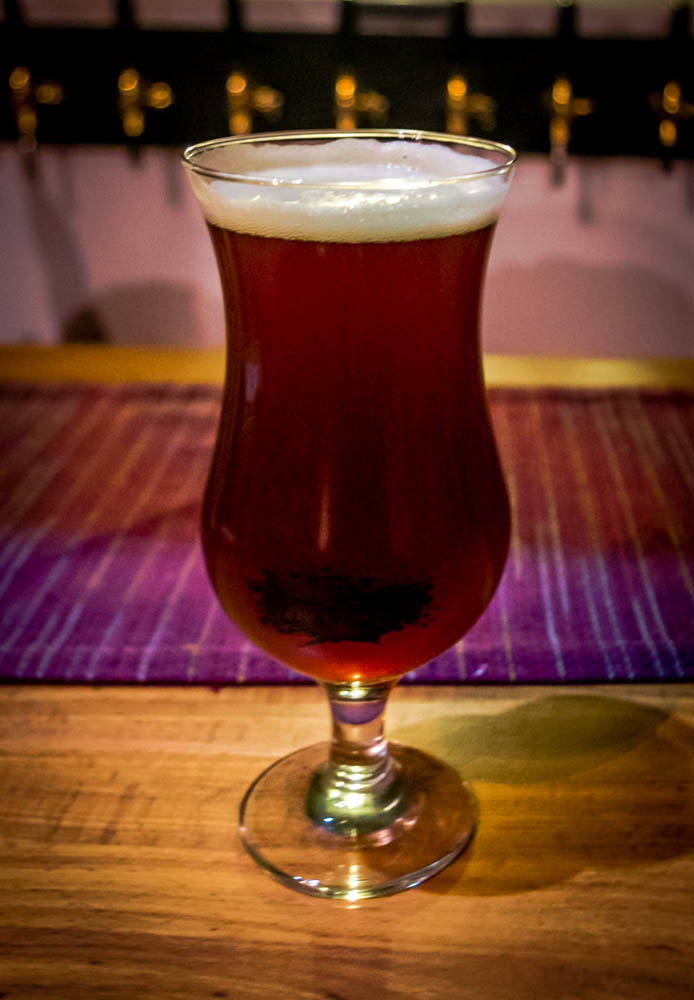 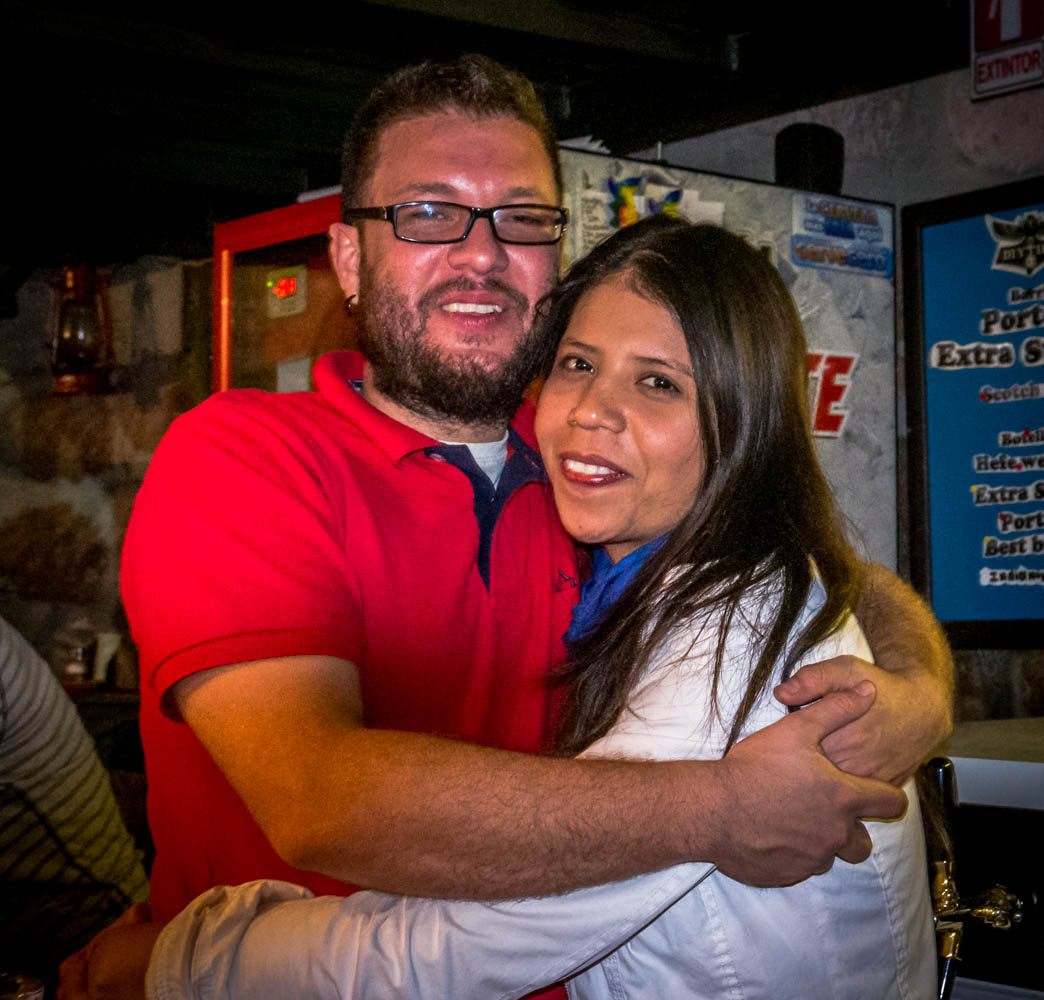 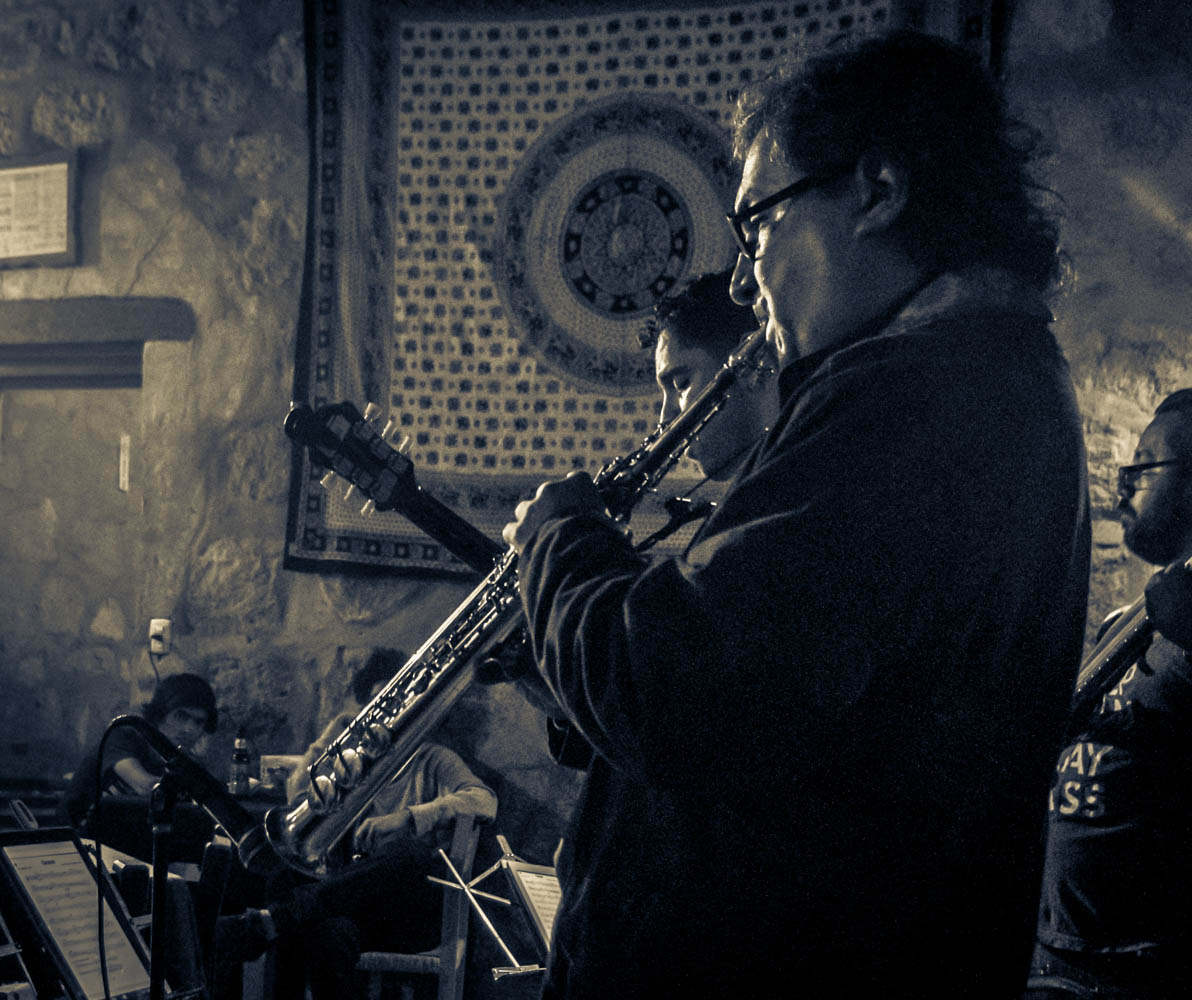 Friends have asked – how do I pick colors for duotones? And what makes me decide the photo “needs” a duotone treatment at all?

First, let me say it is entirely a subjective, artistic choice. I’m telling a story with my photos and the choice depends on the story I am trying to tell. The two photos of the band, in color and duotone, are a good example. Both photos, in my opinion, are good. Neither photo is anything close to the image I had when I started post processing. In fact, I wouldn’t show that version because for me – it is flat and dull. The mood of the RAW image is generally without any point of view at all. I shoot that way intentionally. I want an original with a middle of the road rendition that I can modify when I have the time and tools to give the image the look I want it to have. In other words, virtually nothing you are seeing is as it came out of the camera.

So, the color photo of the band has a wider range of color and shadow, more contrast, and saturated color than the RAW image. I want the band members to have dimensionality – a quality that makes them stand off the background and not blend into it. In the duotone version, I choose a grey blue for the shadows and balanced the tones toward the yellow I used for the highlights. I like the coldness of the blue for shadows, but I wanted it pushed back a bit by the warmth of the highlights. What I am trying to achieve is a pearlescent quality in the highlights that gives them detail and shine that pops. Juan’s sax in the duotone version exhibits that quality very well – and his hands have a natural tone that separates them from the instrument.

In the case of the beer glass and the portrait of the proud owners of Amati – there is just no way a duotone would have provided any value. The color of the beer and the warmth of Ibiza and Jhan would have been lost and there would be no story.

The final picture, of Juan from the side with strong light coming from the front, was just the opposite. The light and the feeling in color just couldn’t capture the moment I wanted. For this photo, the balance is more toward the blue to accent the shadow and the contrast is much higher than the original. The yellow highlight tone keeps the wall from being too cold and sets a general warmth – but I pushed the highlights to white to increase the silhouette effect that isolates Juan in the foreground.

In the end – it is just a choice. If you like the result, it was a good choice. If you feel the essence of the story in the images, it is doing what I want it to do. In the case of jazz band photos in particular, it is all about interpretation. That’s the way I think about it anyway…