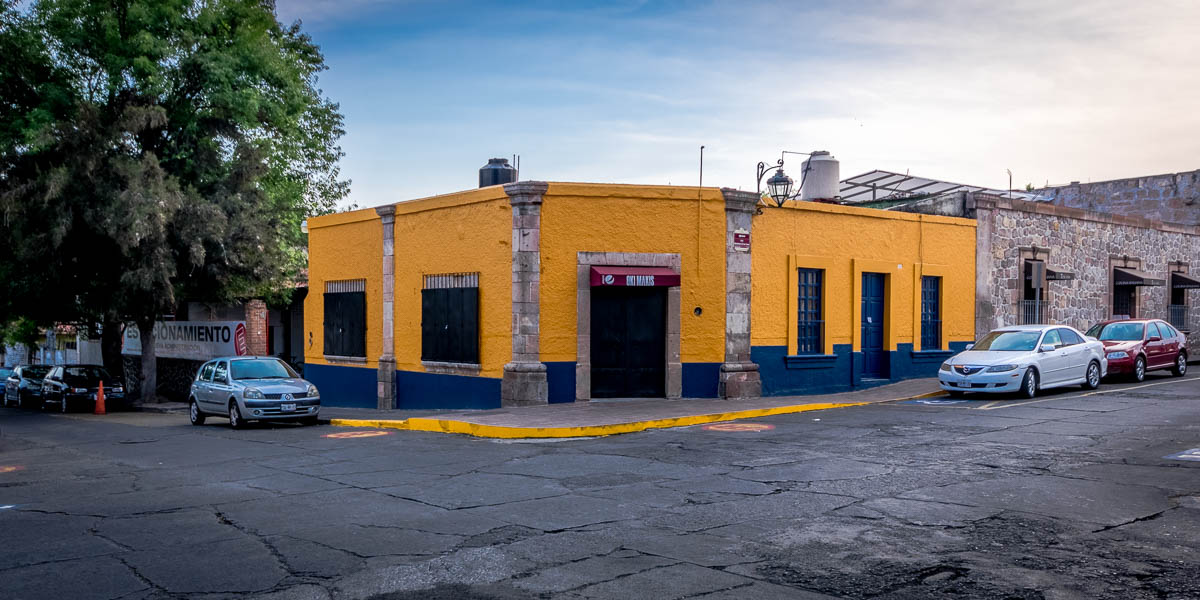 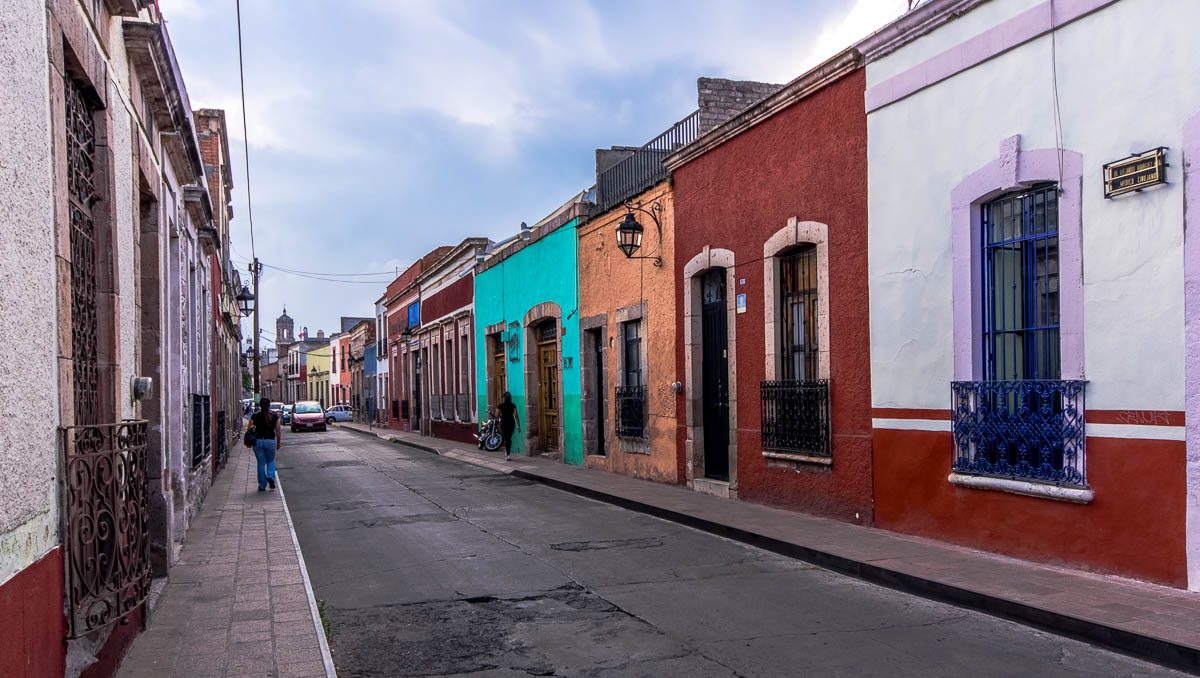 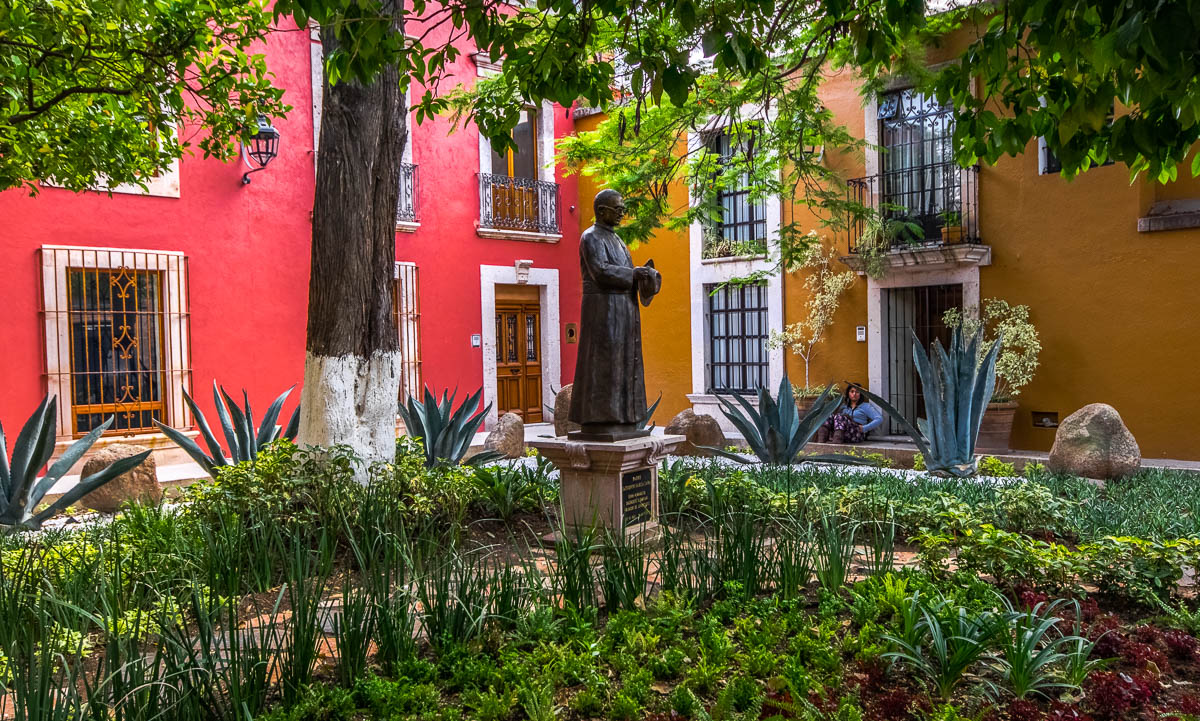 Padre Saturino Garcia Laura – A humanist in his garden 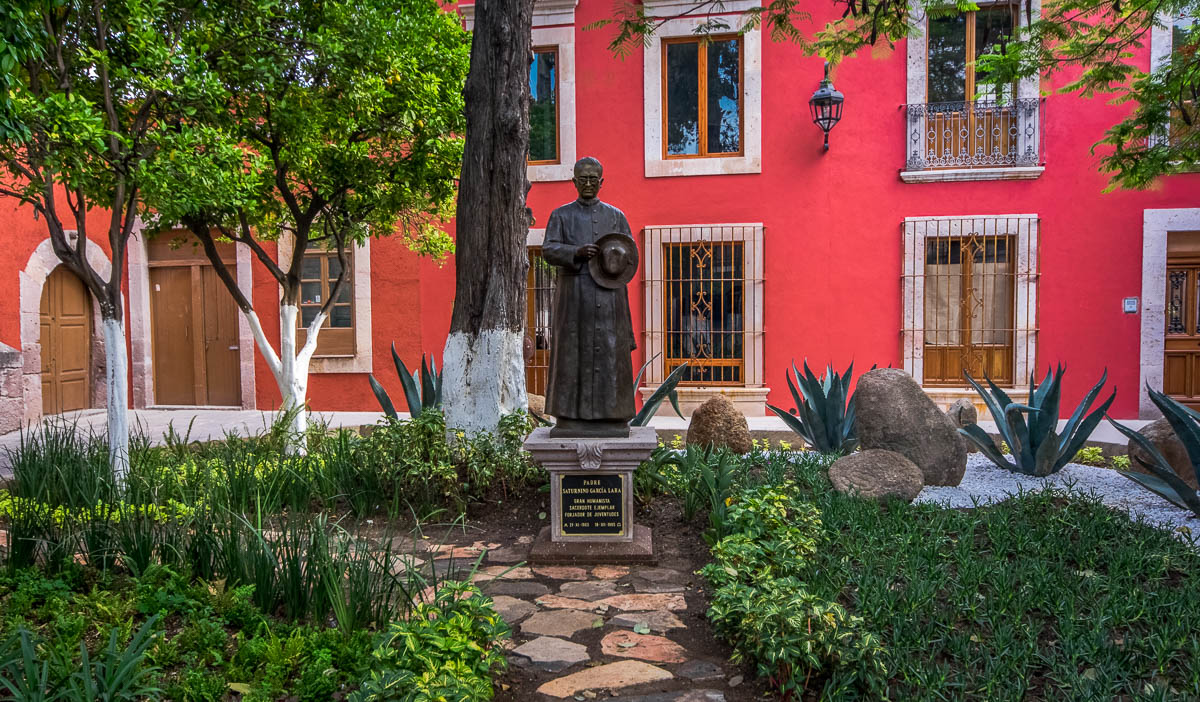 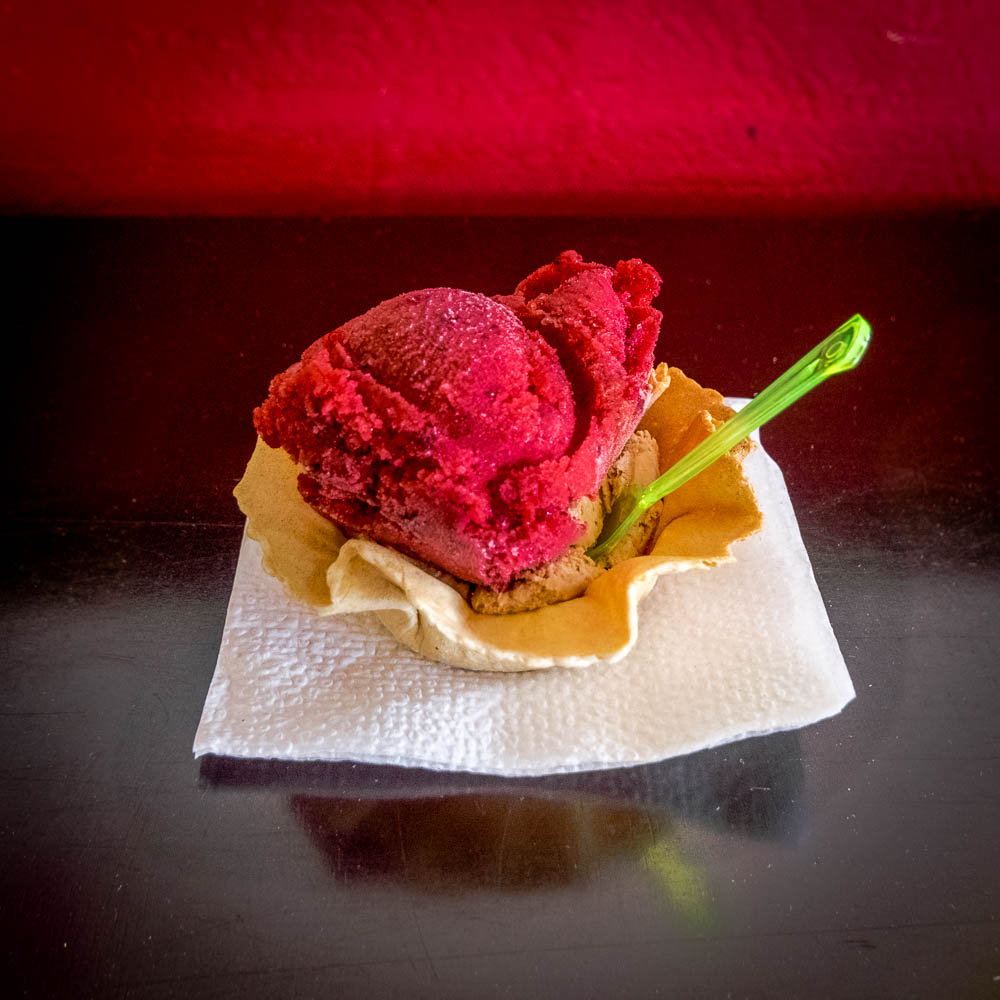 After a long walk, tell me you don’t want dense, natural ice cream…

This is last in this series from my photowalk on April 19th. My “gear” and “apps” let me break several of the “rules” of HDR in this small series. I am shooting with my Pentax K3. It has a very short interval between shots when shooting in bracket mode. It is also very easy to modify the range of the offset between shots so some of these have more and some less, depending on what I am trying to accomplish. That means I can shoot with a sturdy monopod, rather than a tripod – which is a lot easier in the field. No extensive setups, I just pop the camera in the quick mount shoe, line up the shot, adjust the aperture and shutter speed, and press the button. I don’t use the camera for merging to HDR, instead I am just capturing the RAW images as digital negatives (DNG) for post processing later in Lightroom 6.

The simplicity of the shot setup lets me shoot on the fly. I can include people and not worry about ghosting from movement from photo to photo because Lightroom lets me work with that in post processing. No more vistas of empty spaces, devoid of humanity. Depending on how many photos I add to the merge, I can allow Lightroom to take out passing cars, etc. that are not part of the image I want. In most of these today, I am merging a set of six photos. There are three exposures in the bracket so technically I don’t need to include more than three photos, but using more gives the final result more detail and less noise from movement.  Post processing these is amazing because the size of the merged RAW file is quite large and the depth of tonal variation that is available is much more than normal. And that is quite a difference, because until this feature was developed, HDR output was usually in TIFF – a comparatively restricted photo format.

Post processing does take time with these, but the results are worth it. These are not casual photos so some serious thought about what you want in the final is important. But on the other hand, this is all in digital negative, so if I don’t like something I can change it without changing the merged original.

There will be more photowalks and more HDR.