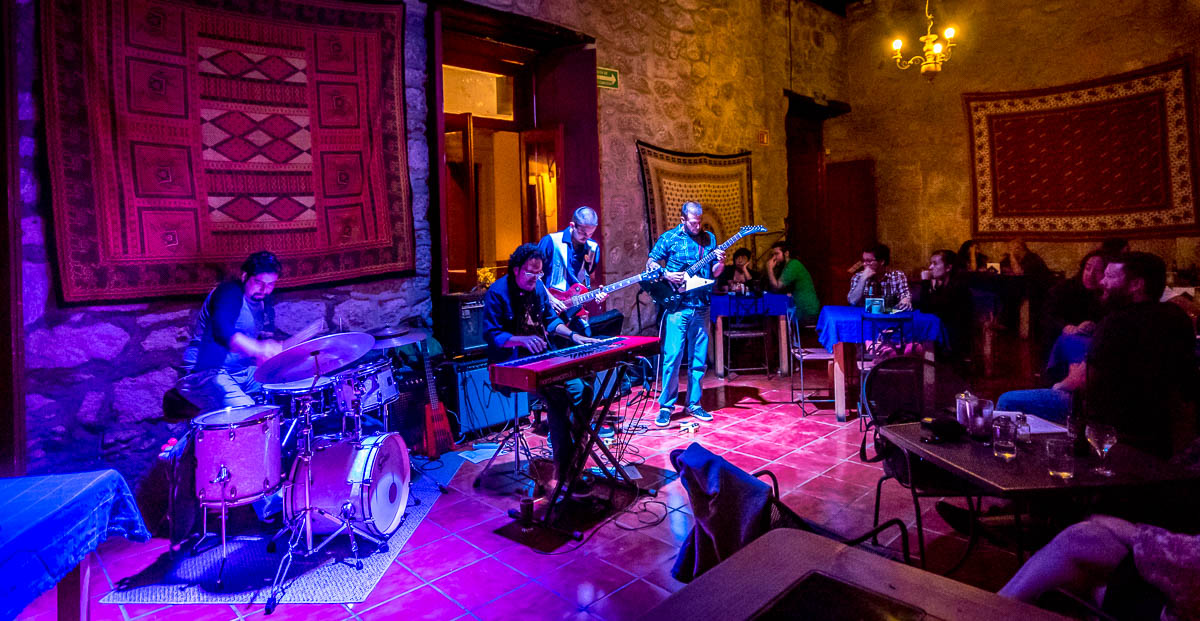 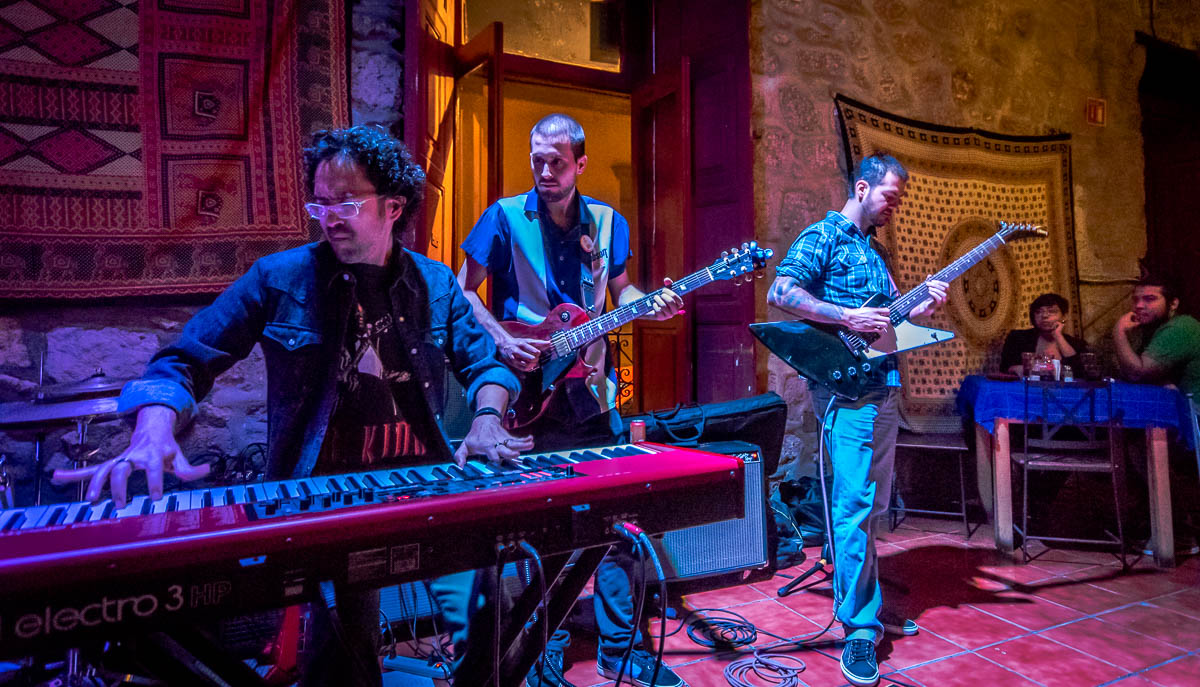 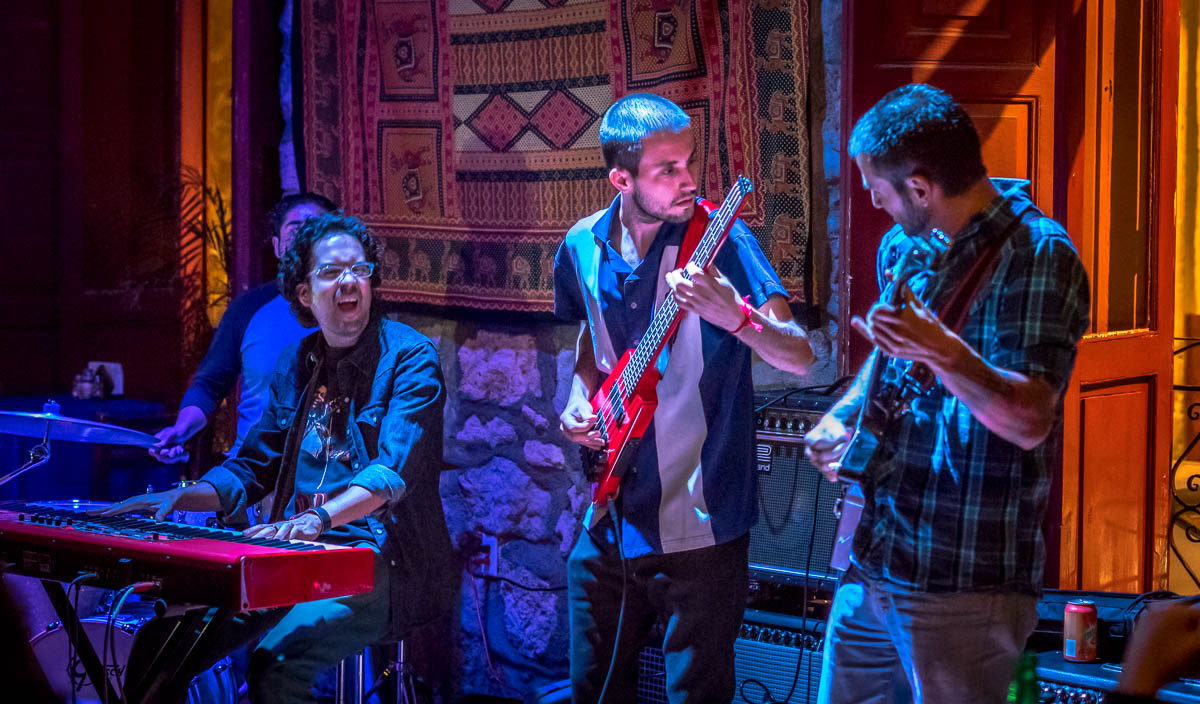 Brothers in the Blues 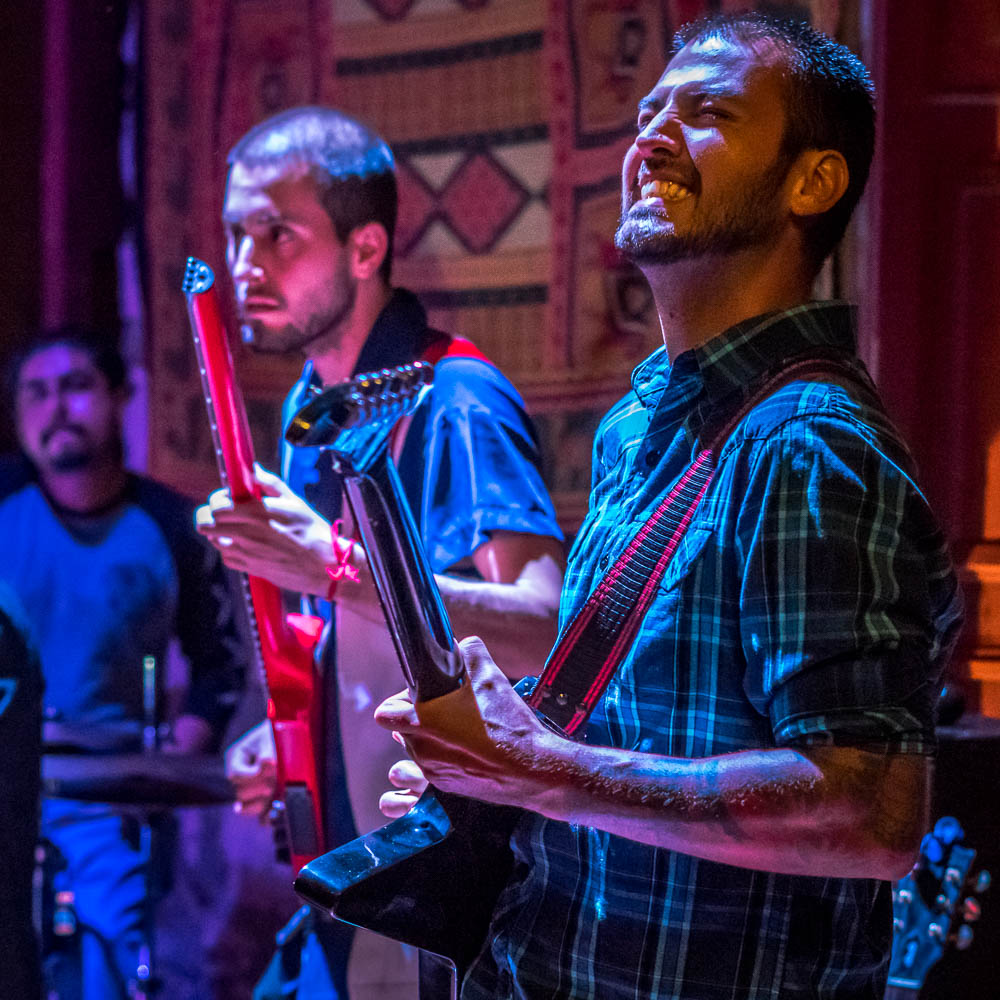 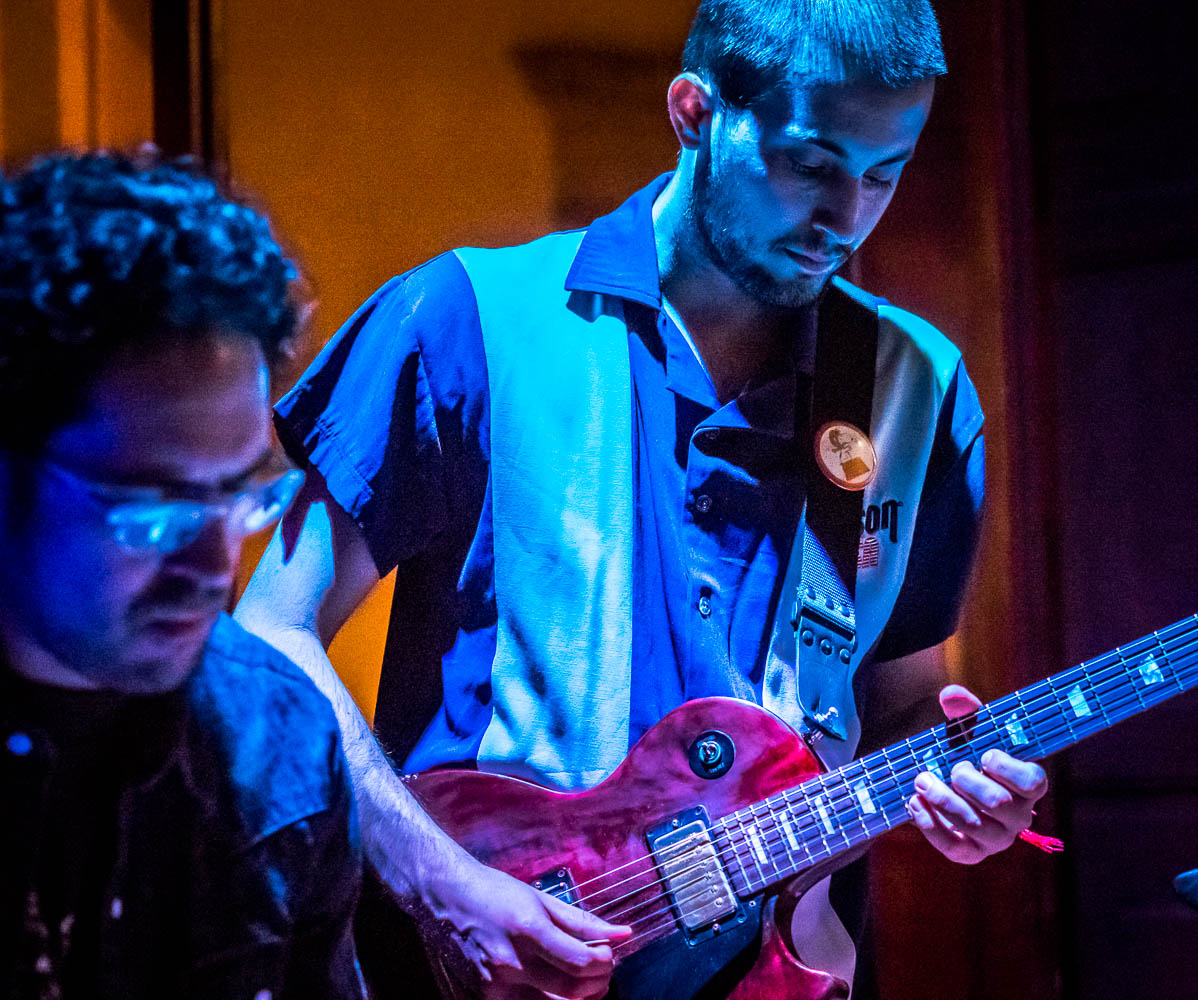 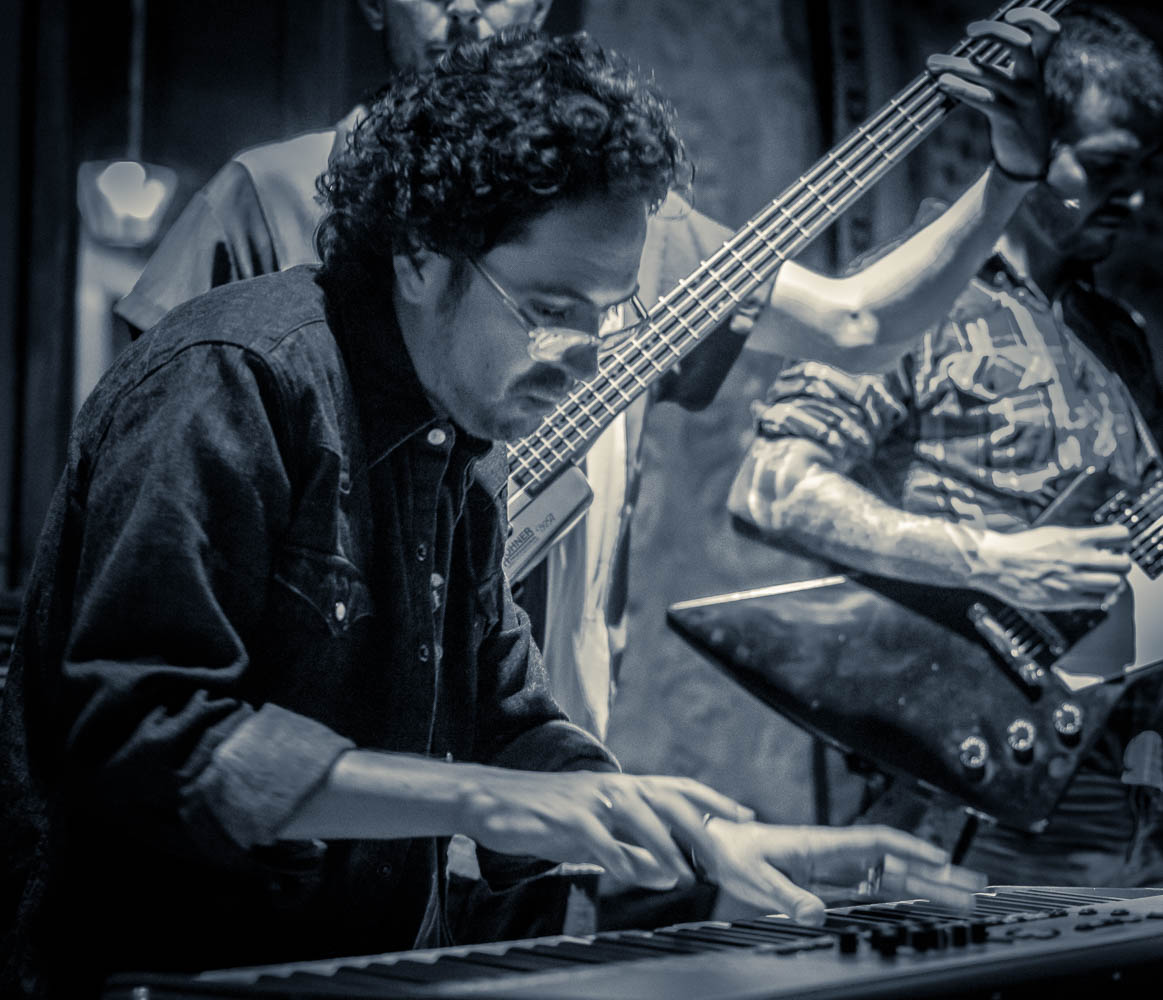 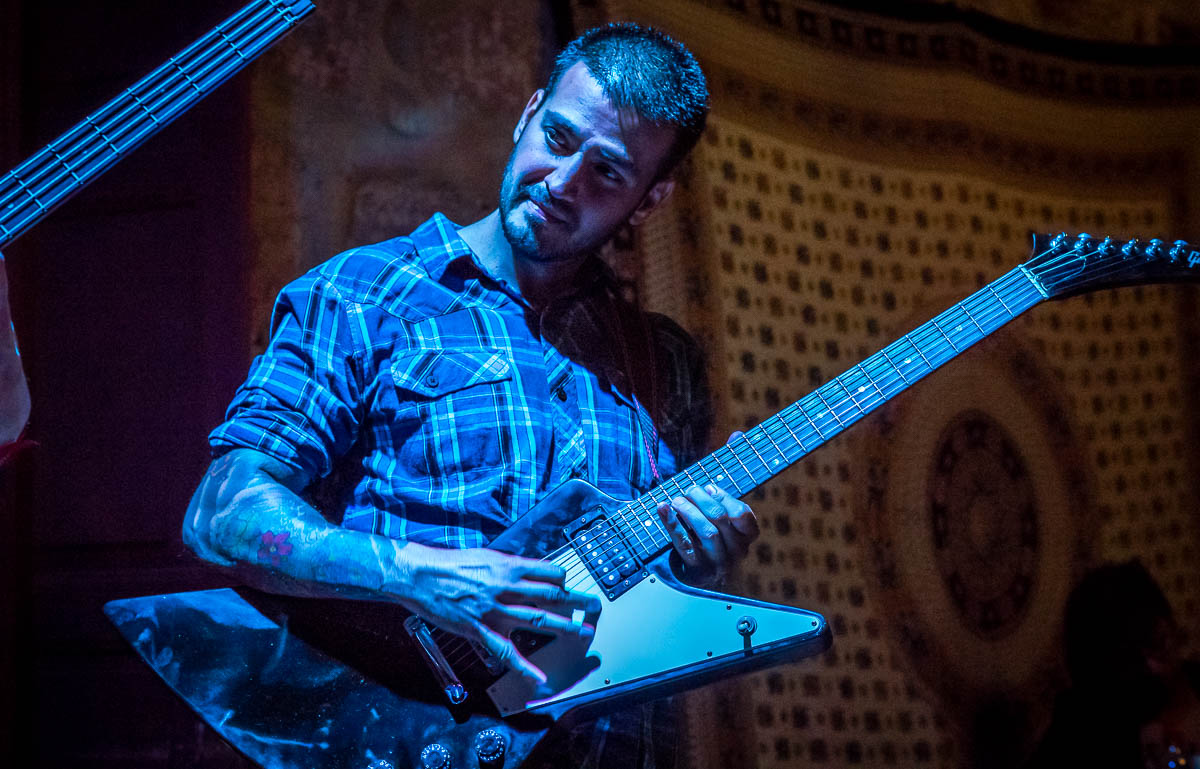 What you see in this post is a sample of a few shots from this evening of blues at Amati. If you didn’t see it – you missed something rare and it might not have happened. There was a blues festival planned by another venue during this same weekend. At the last minute, when the bands had already arrived, the owner of the bar that was hosting the festival demanded that musicians playing for the festival, not play for anyone else in town. As Omar Ramerez (Kingsmith) said later, this was planned for months in advance and it was understood that for musicians to come from out of town, they have to take as many gigs as they can get to pay travel expenses. When he and his band arrived, with all of their equipment from Guadalajara, they were told that they couldn’t play at the festival if they played at Amati. Since this wasn’t part of the original terms – the bands went ahead and played at Amati anyway.

It was a great show, but it is sad that as lovers of the blues and jazz, more people were denied the opportunity to see them because of a somewhat strange disagreement at the last minute. I have more pictures, but unfortunately, no sound from the band. I’ll post more photos over the next few days, but I hope we don’t continue to have problems like this in the future. I just want to enjoy good music from talented musicians….