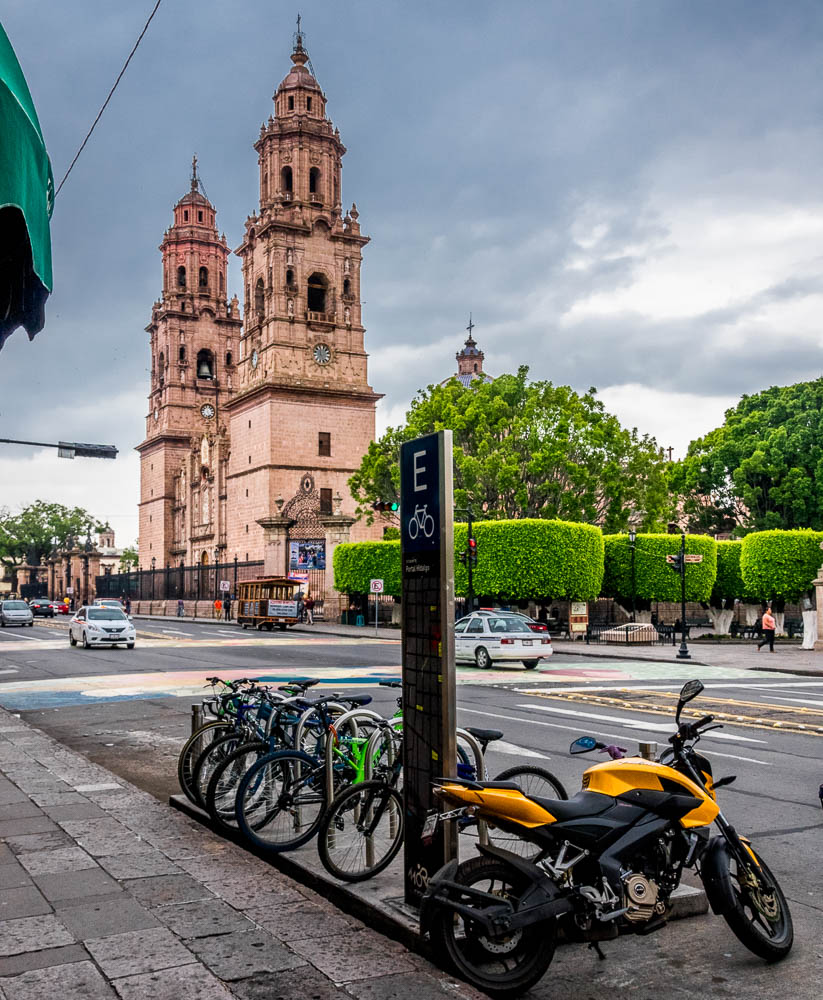 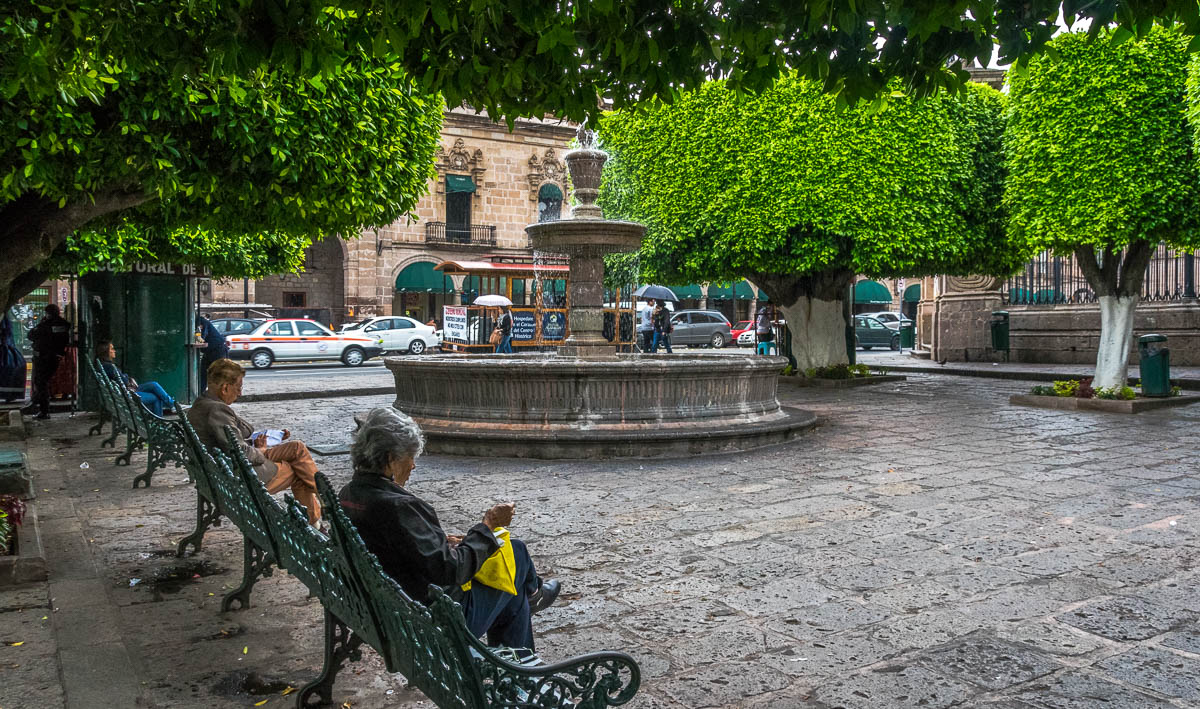 Crochet under the trees on a rainy afternoon 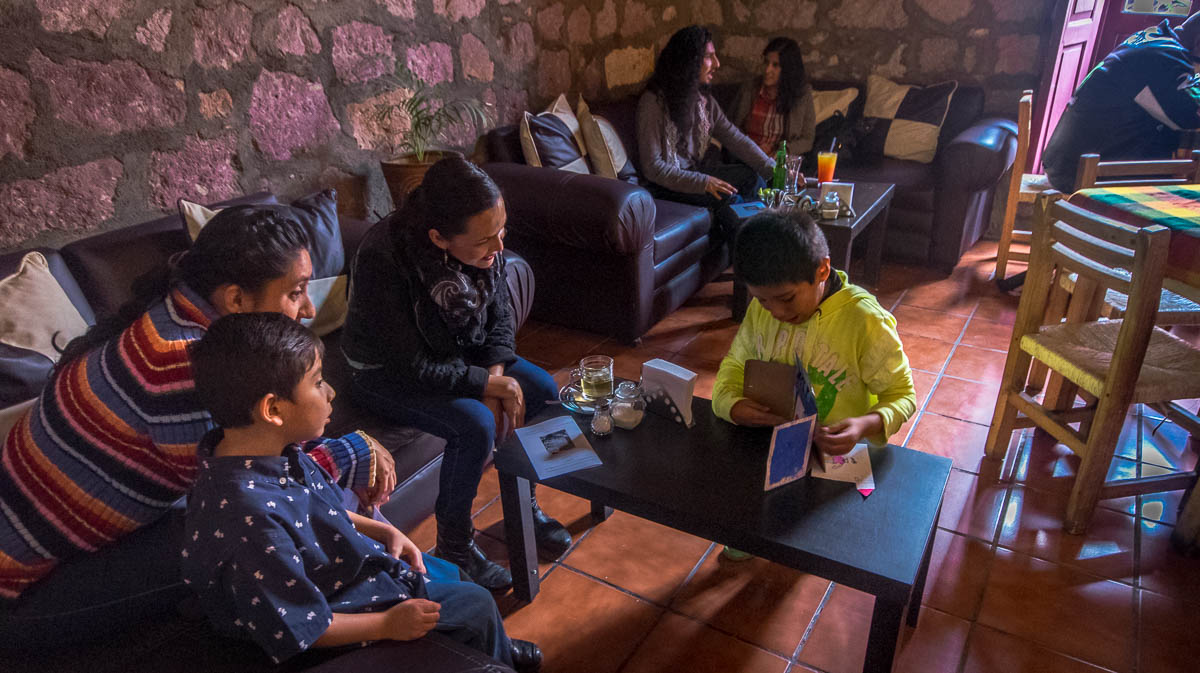 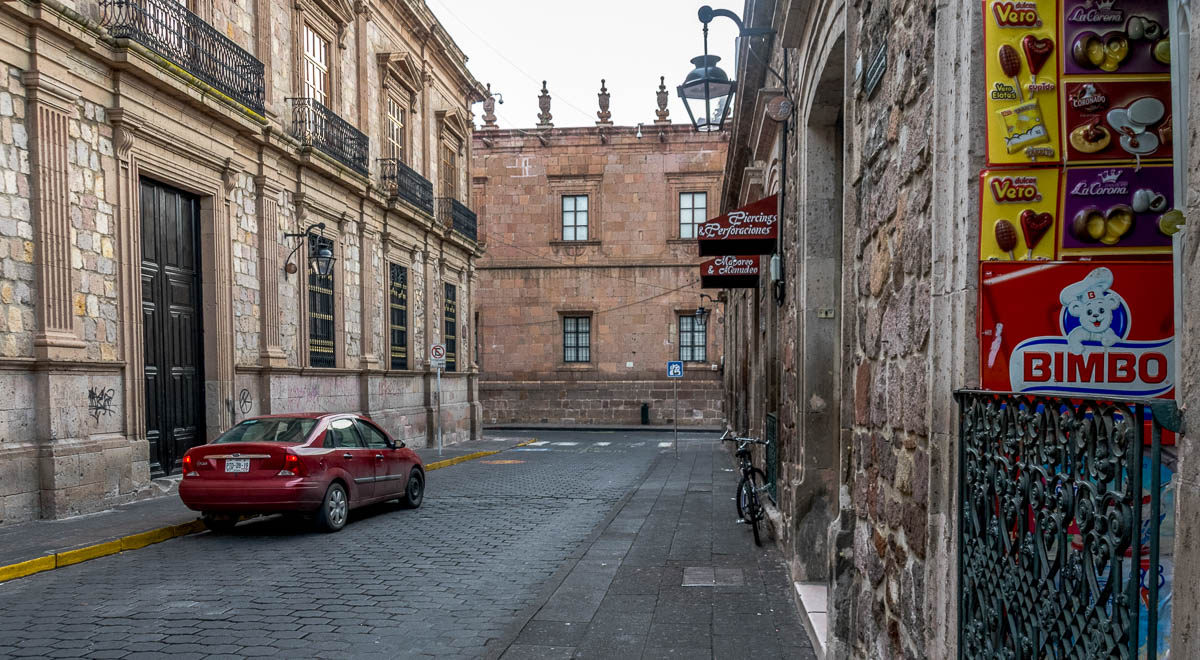 Piercings, Perforations, and the Bimbo Bear 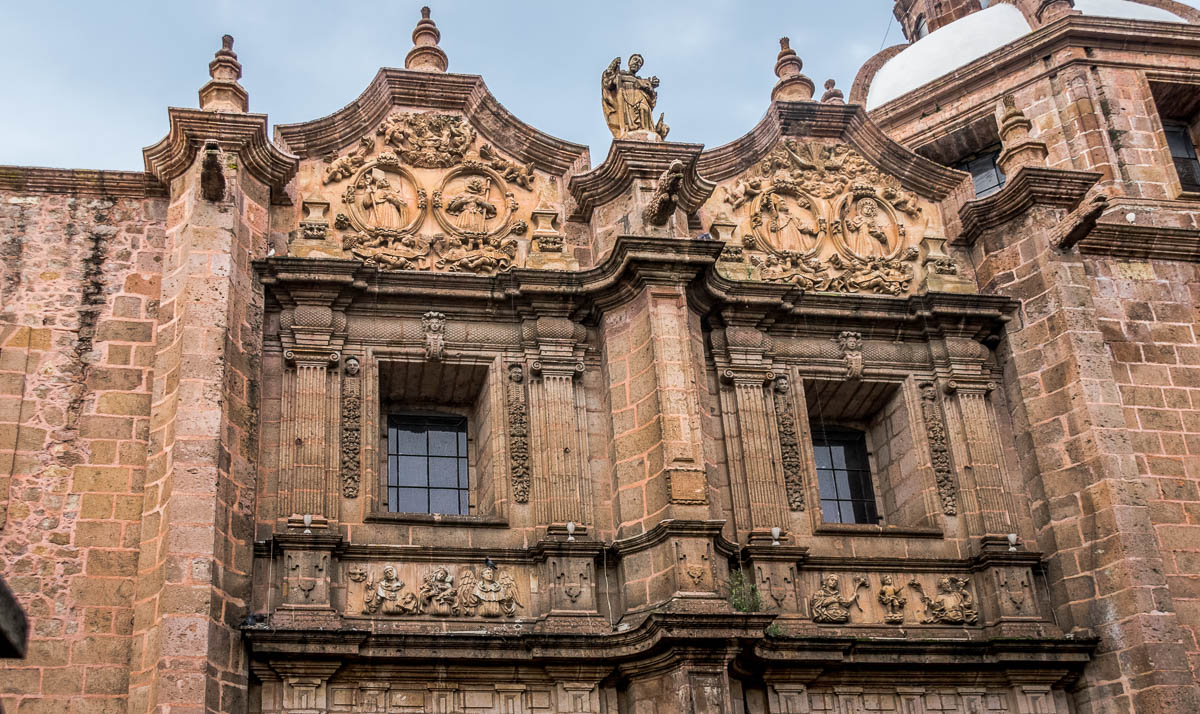 When you have lived in a city for more than a decade, it is a challenge to see something new. I like to tell stories with my photowalks, either in each individual picture or in the series itself. Because this series runs over three days – making it work as a cohesive story is more ambition than I have right now. Each one of these photos is a story in itself. Seeing a story, rather than an image is sometimes as simple as looking, but often it involves standing in one spot, relaxing and letting the story tell itself. It is not important that you understand the same story – I just want you to see into the image and a story that it carries.