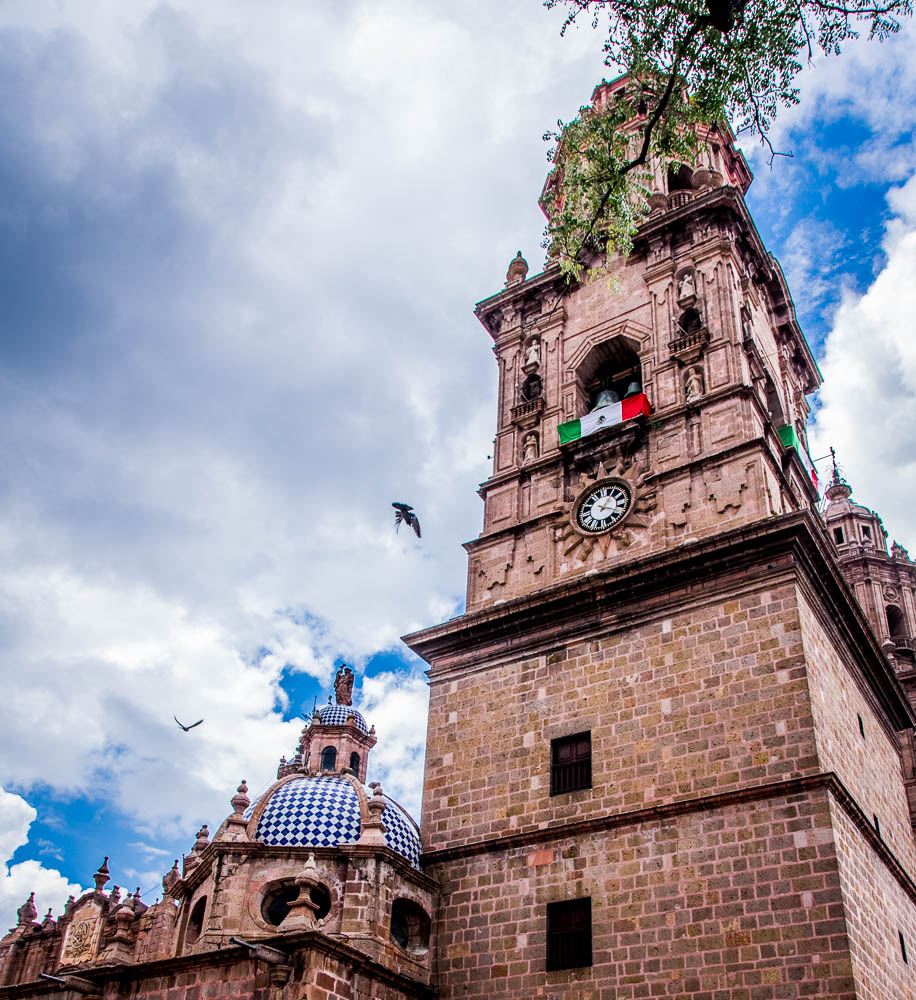 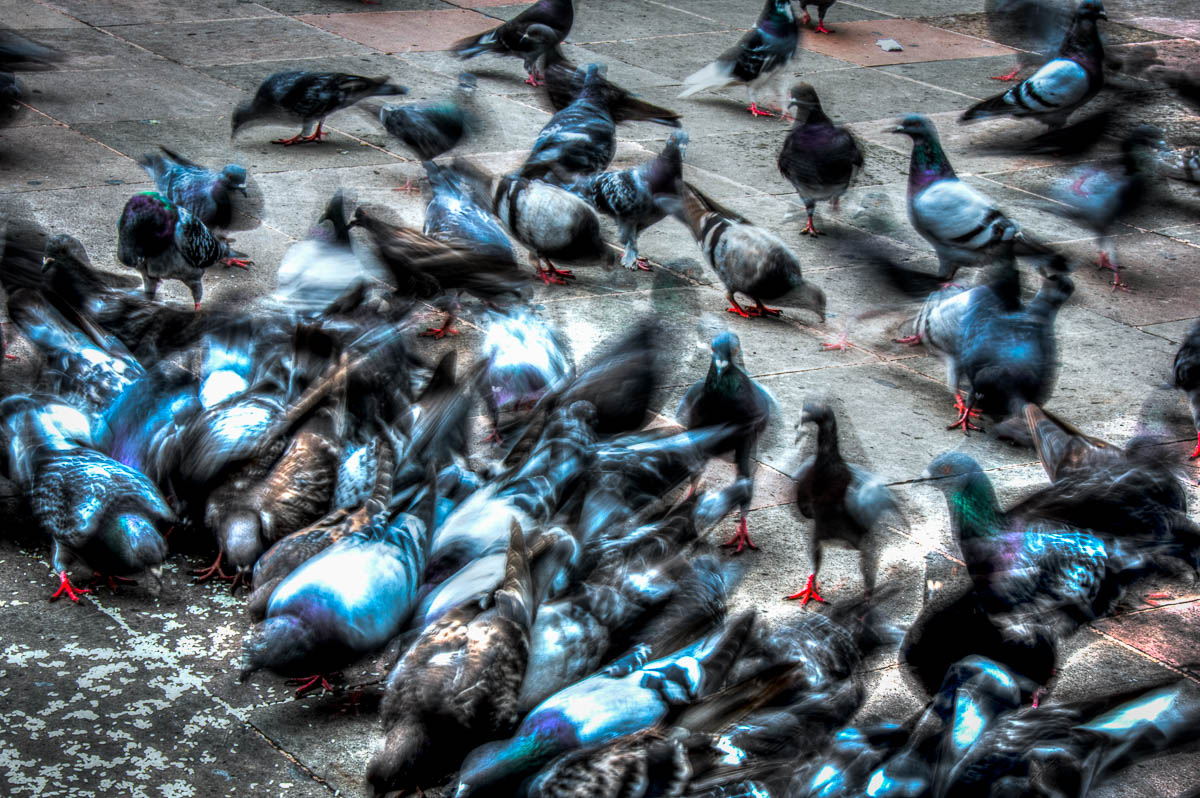 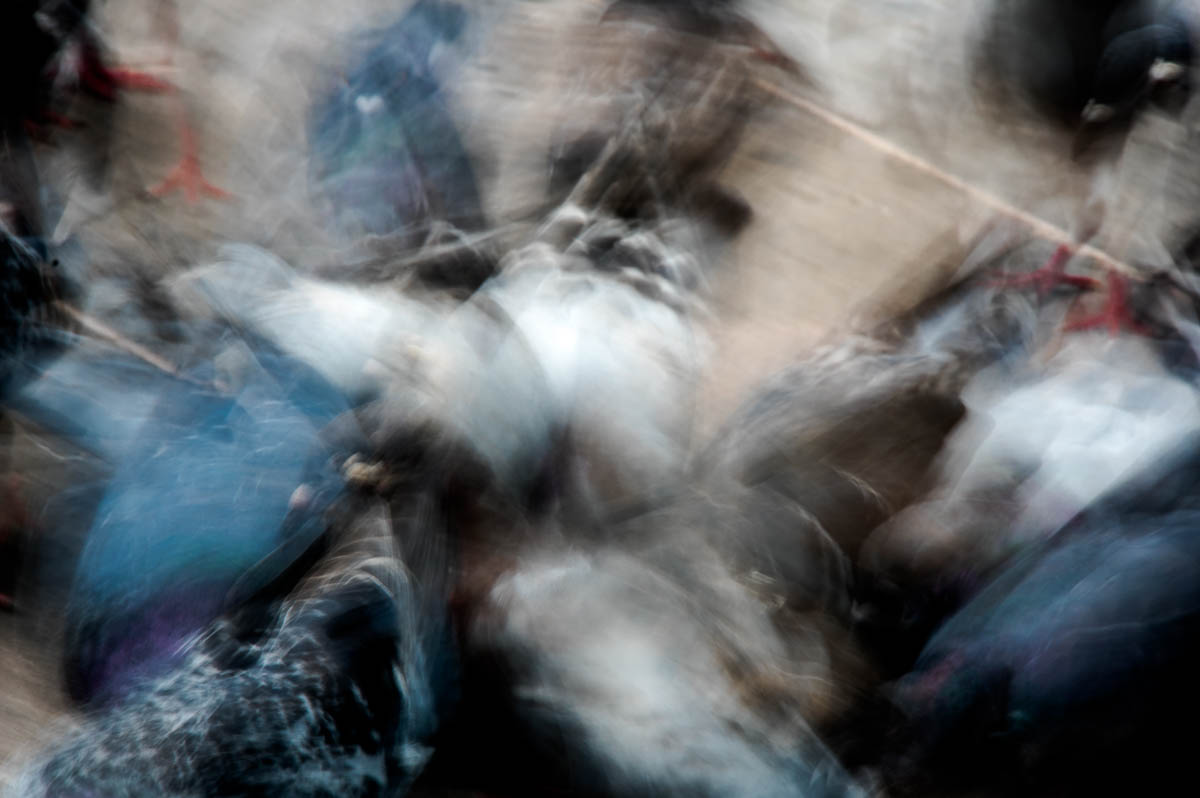 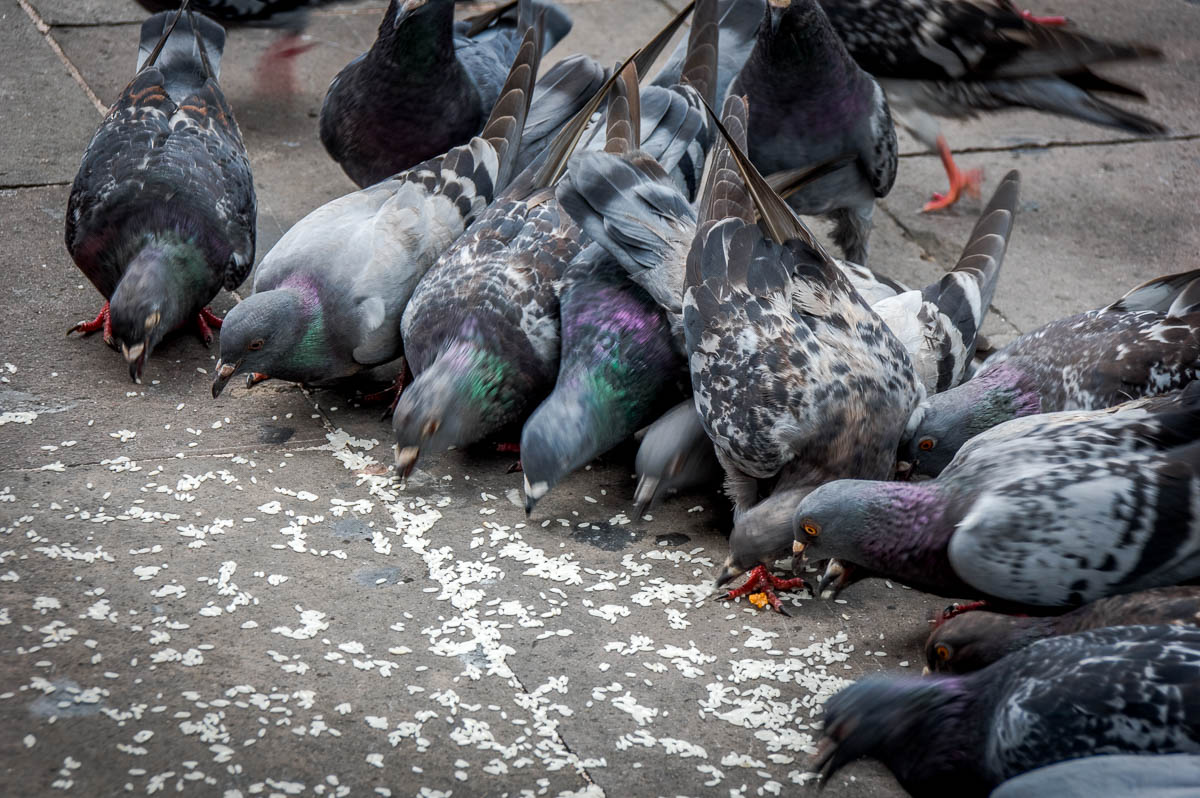 Form a Line! Leave Nothing! 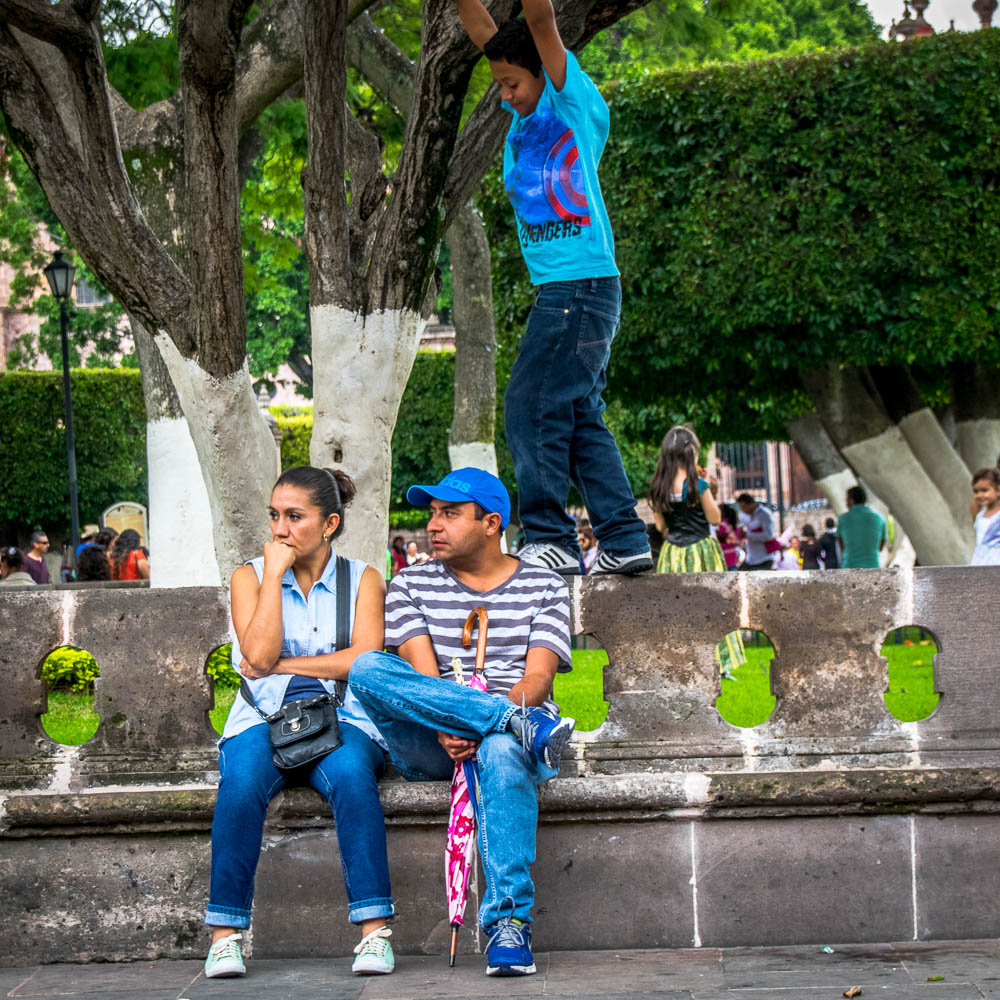 They are cute, but I hope the horns wear out quickly and I know Dad feels the same way…

The 16th of September is the celebration of Independence Day in Mexico – and like so many people – I was out with the crowds watching the parade on Wednesday morning. If you don’t know a lot about the history, there is a good post from a fellow in Ajijic you might enjoy. It gives a lot more background than your high school history class ever did.

Here in Morelia, the capital of the state of Michoacan, we have a suitably large parade. It took about two hours for the military, schools, civic groups, horsemen, and other sundry groups to parade past the outgoing governor, standing in the balcony of the government palace.  I believe everyone was represented, if not in the parade, certainly in the crowd that lined the route.

It is always hard to get a good spot to get photos. I thought I had “lucked out” only to have the military maneuver their presence right in front of me before the parade started. It is just as well. It didn’t take long for me to tire of the parade – so I turned to people (and bird) watching instead. Much more interesting and rewarding for me.

Call this a “highlights” group if you like. There are many more but for now – this is a starting point. Yes, there will be some of the parade itself – but these were the ones that brought themselves forward this morning. The pigeon pictures are a combination of effects – including some of the motion study techniques I have been experimenting with lately. I didn’t bring my tripod, so these are with my monopod, carefully braced.

The day turned rainy shortly after the parade ended. Just as well, I had enough photos to work on and I was getting tired. After waiting in the rain for a combi for a while – I went on home.