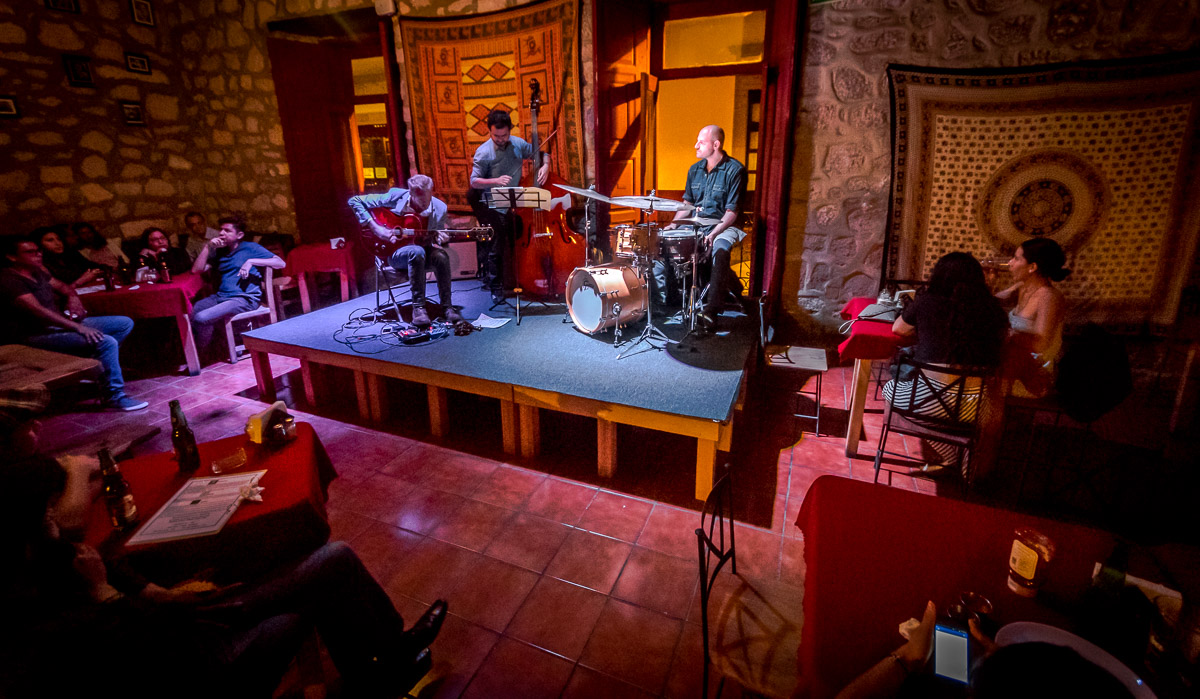 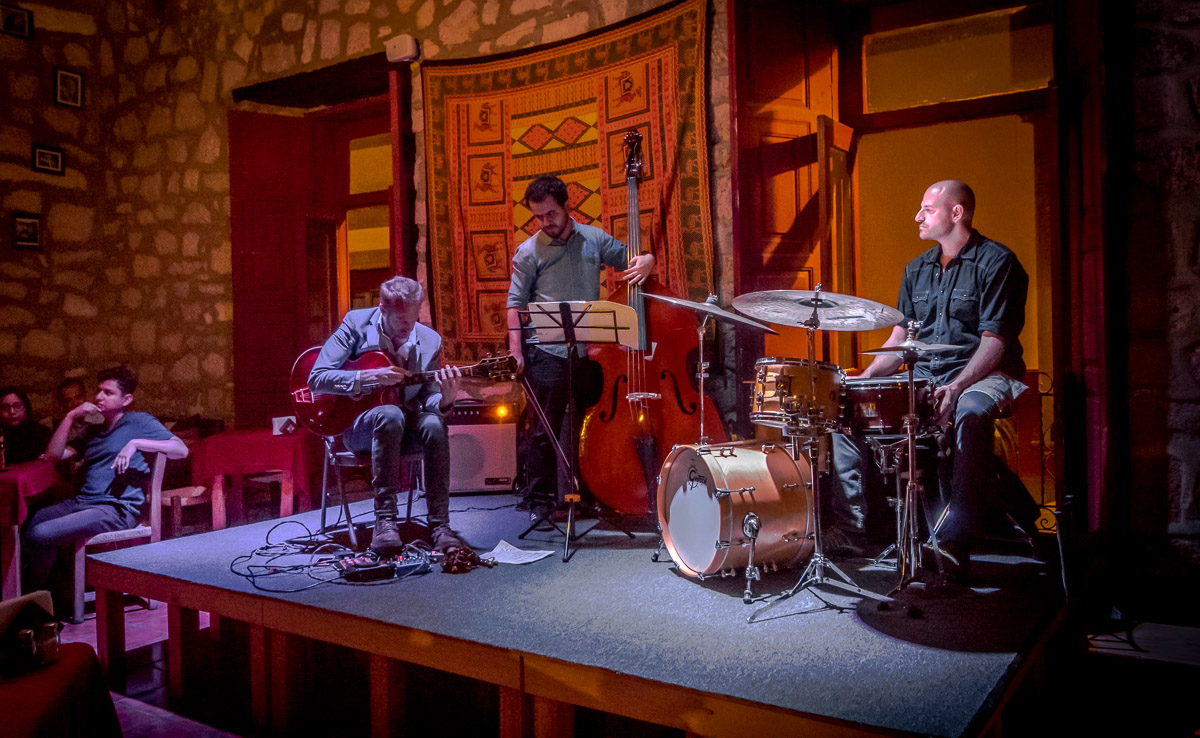 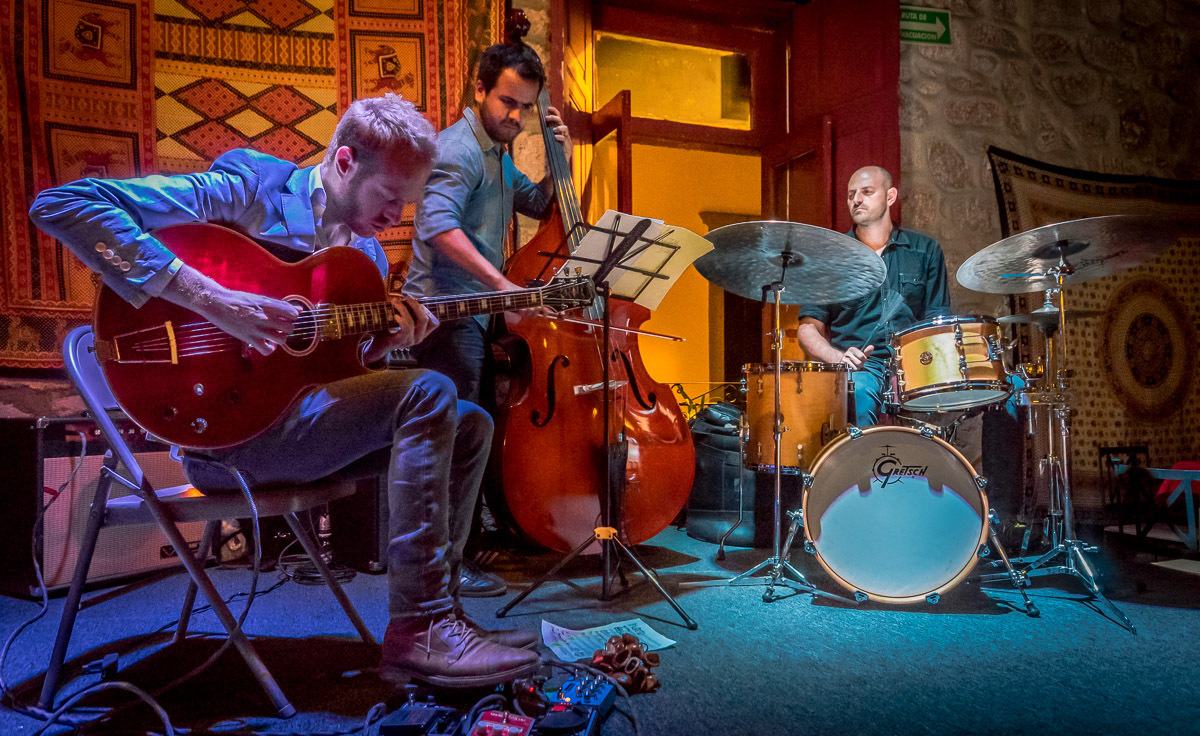 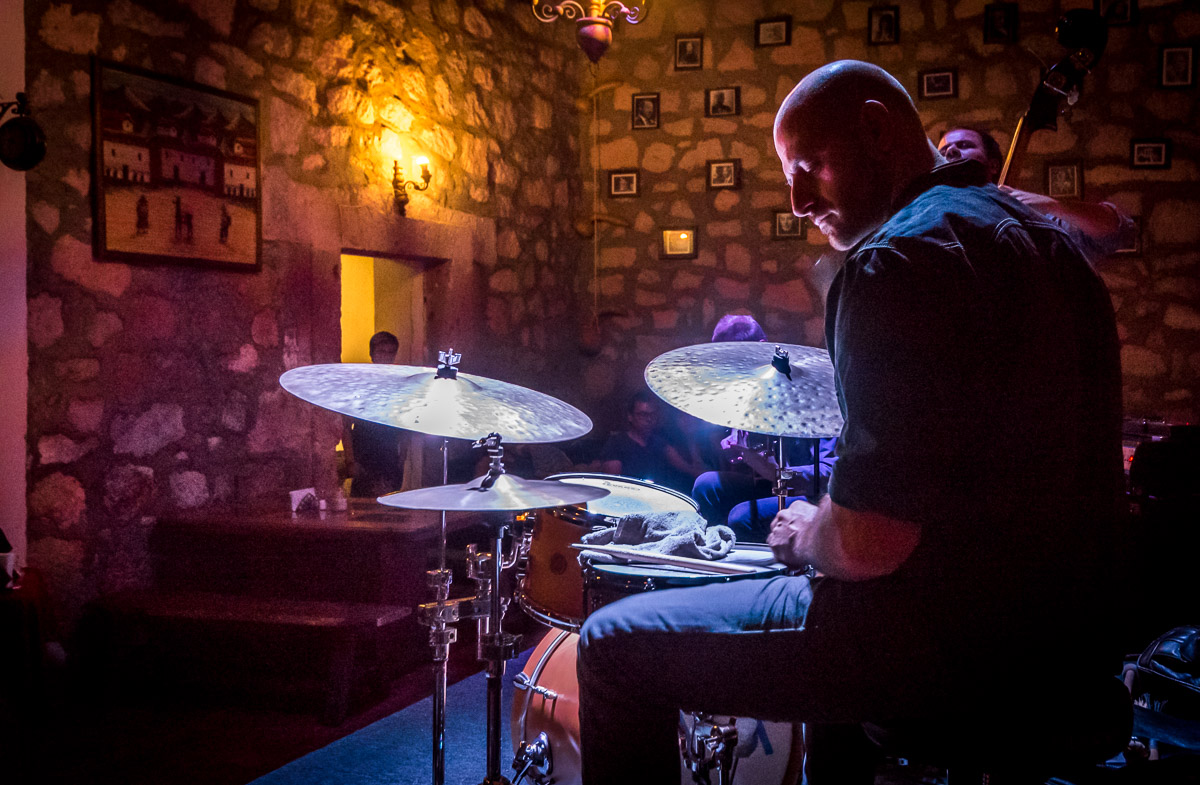 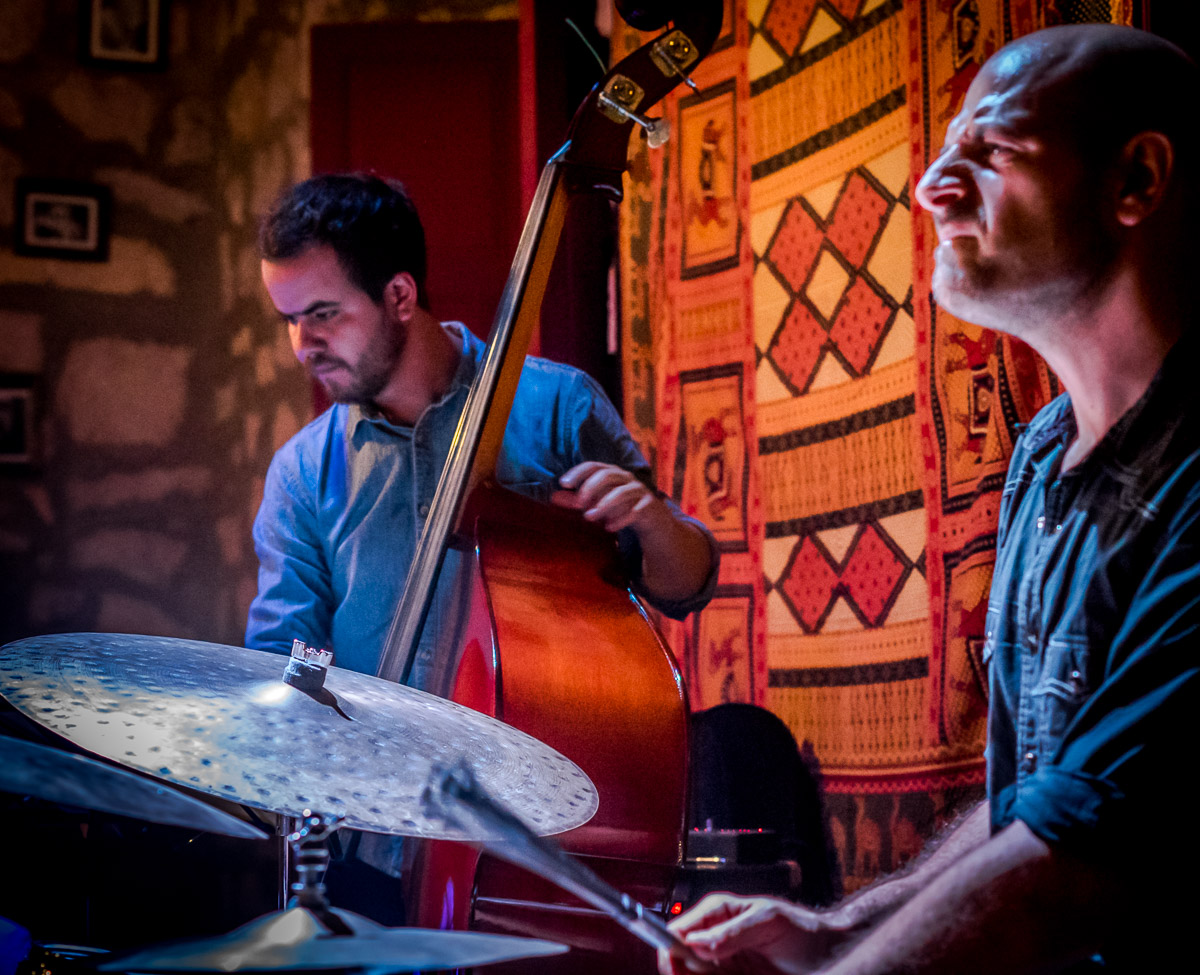 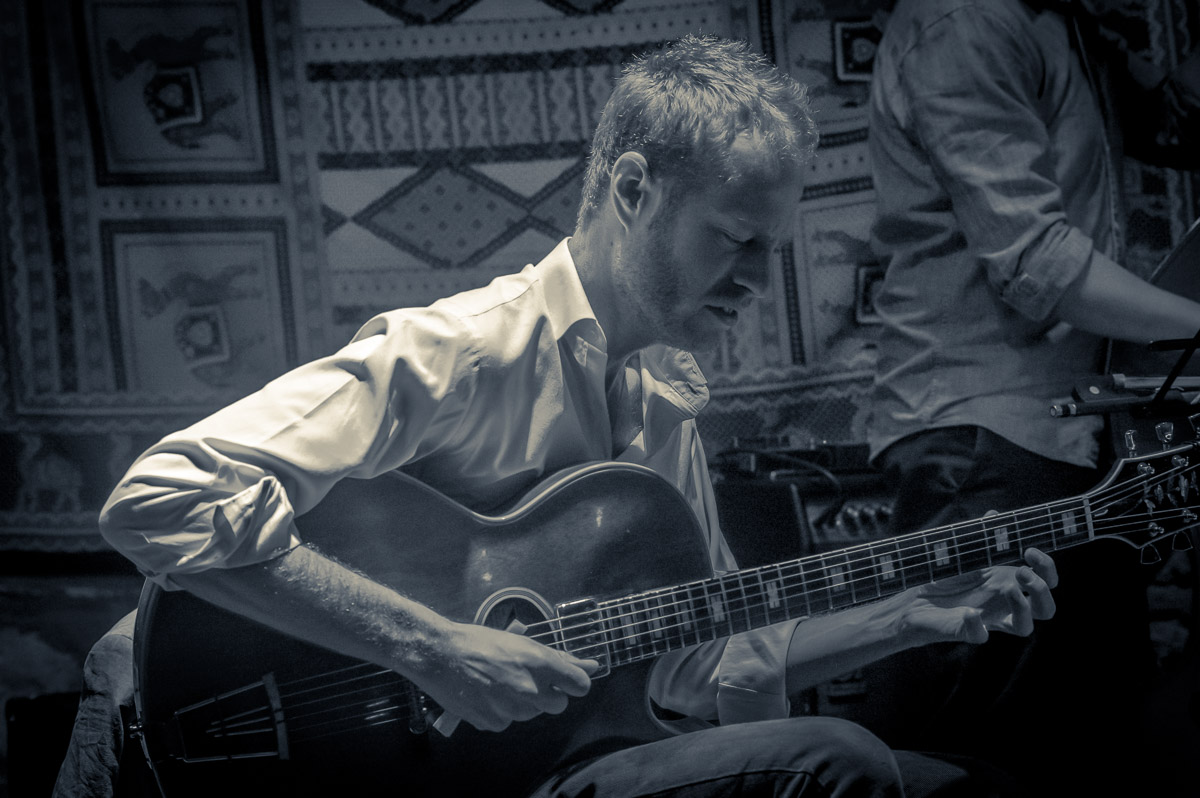 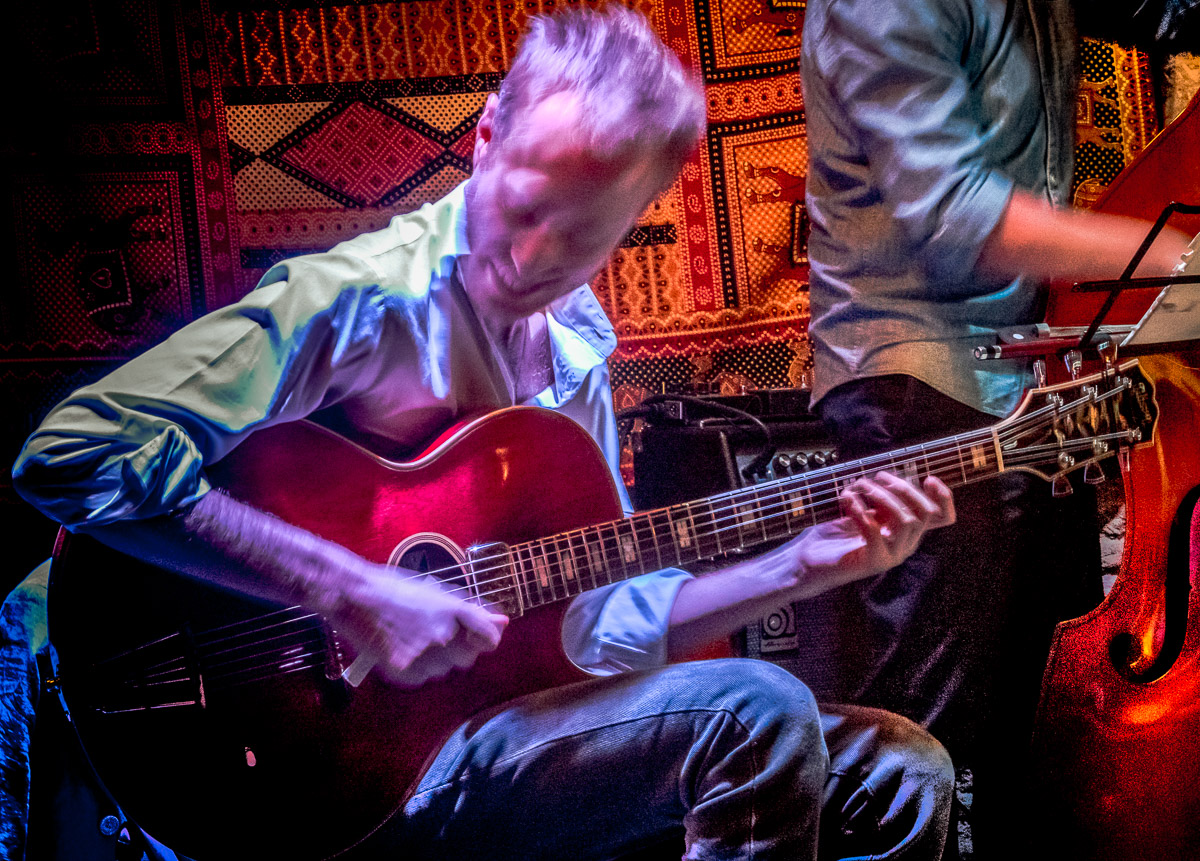 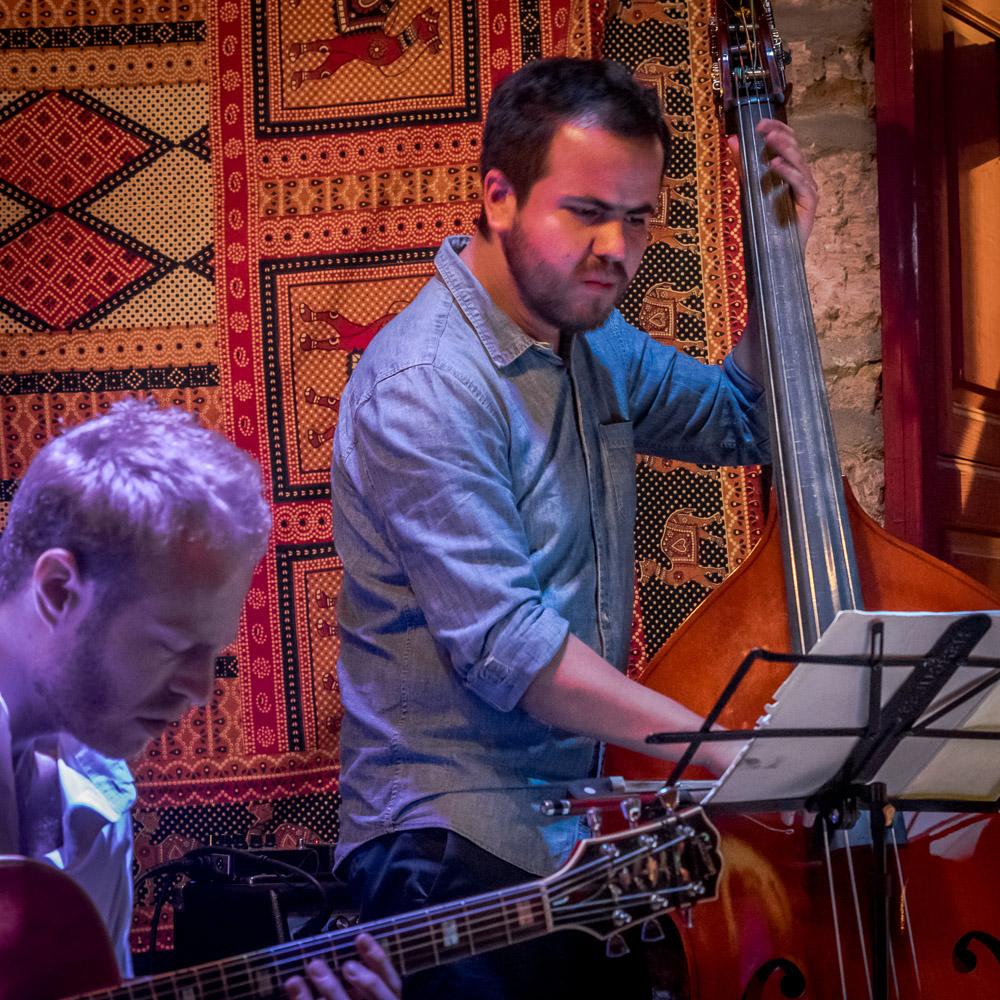 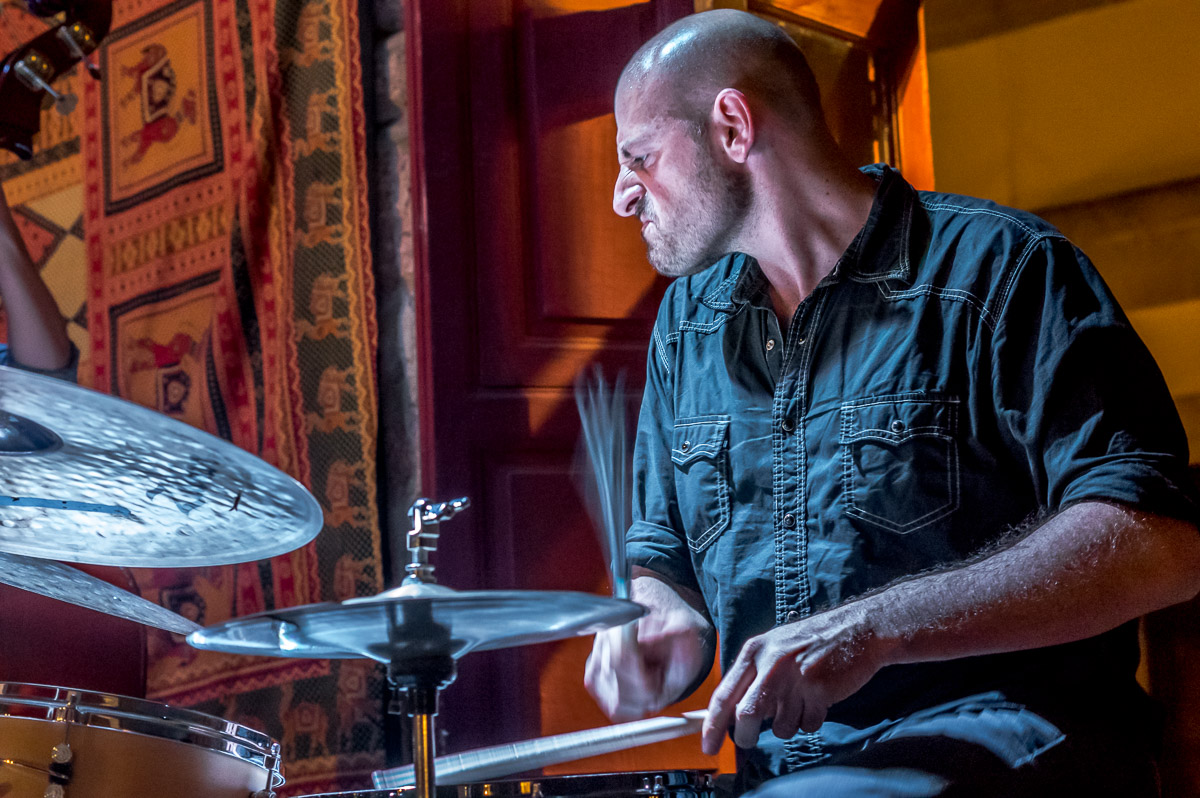 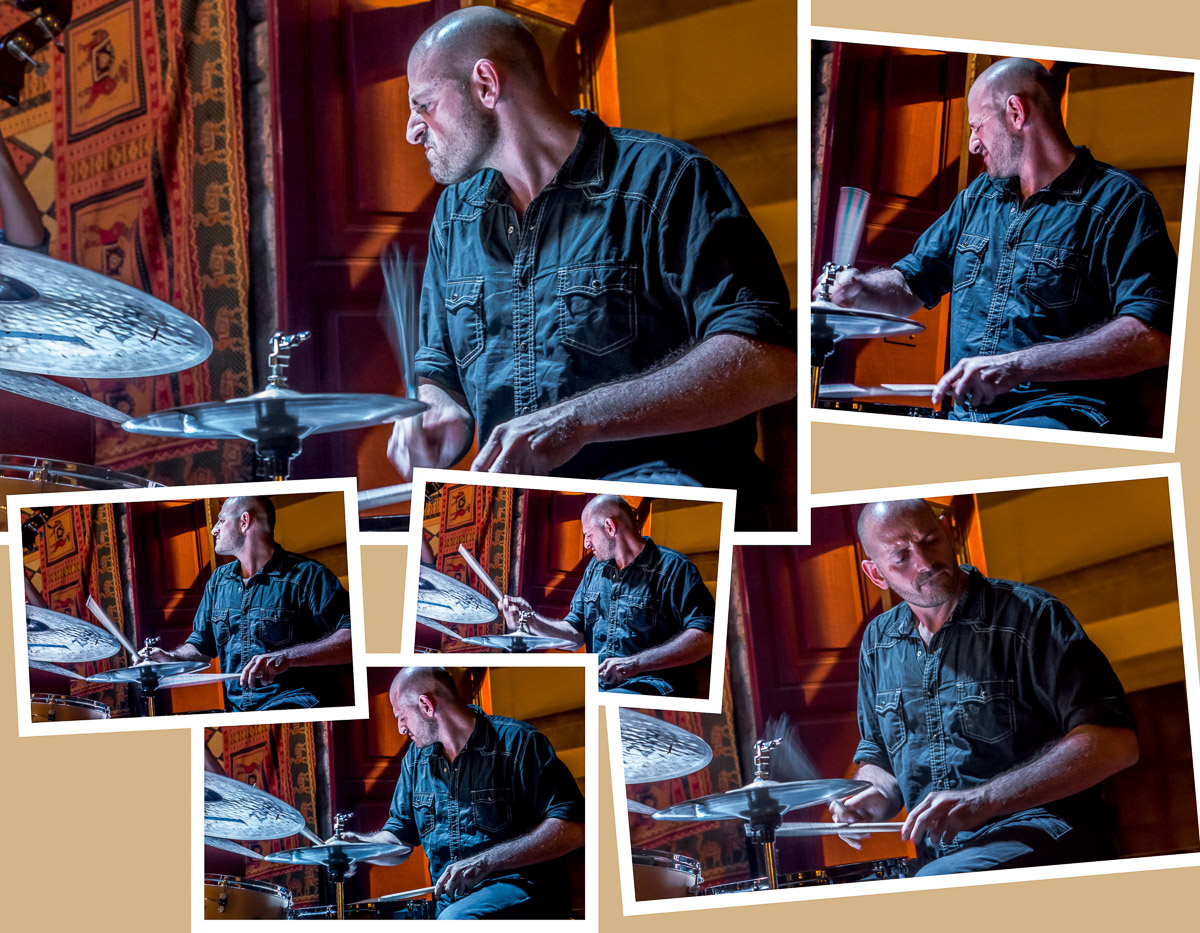 This was a very special concert for many reasons. The first of course, Rotem was back! The second? That new stage at Amati. It was fun to work with because it was a lot easier to get photos without sitting on the floor or trying to avoid getting too many heads in the way. And it seem to raise the performers enough that the light was a little better. I could be wrong on that but it seem to be the case. Regardless, it puts the performers in the light because they have no choice but to arrange themselves on the stage – no odd placements that put people in dark corners.

And because of that – there will be more photos of this concert. Oh. And do I know I posted twice today? Yes. I do. I have another performance from the 14th that needs to be posted and another one today to shoot. I need to get things posted or I will be WAY behind. Enjoy!