Morning Light – in the barrio 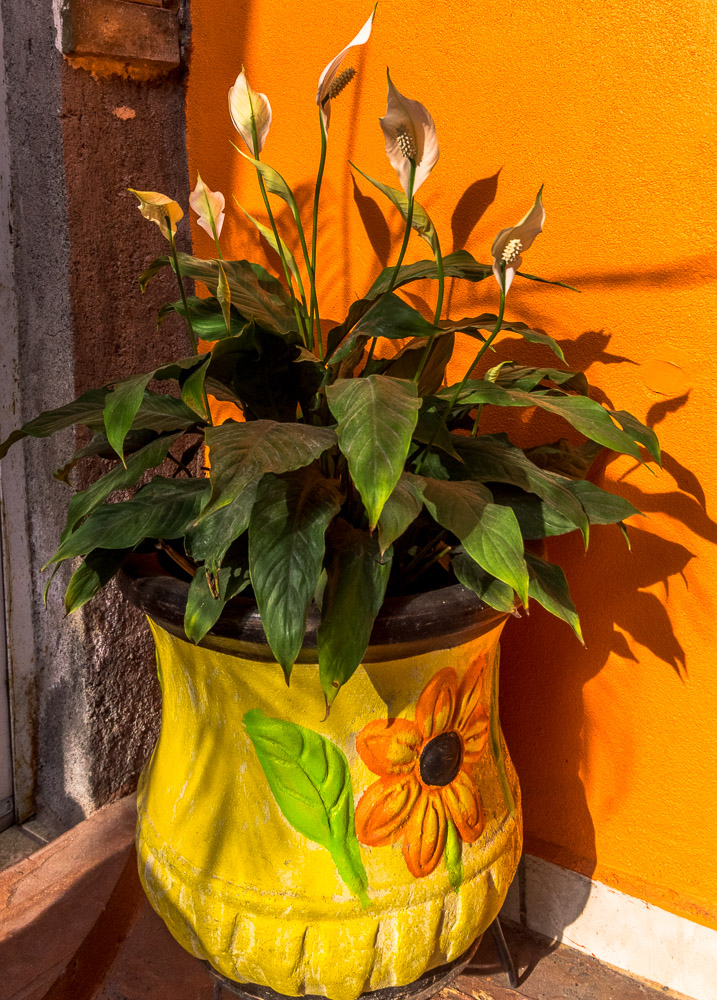 Dancing in the Morning Light

We’ve been having an interesting couple of days, dealing with the lock on the front door to our little courtyard here in Centro. Sometimes it works just fine. Other times, not so much. The key can become lodged in it without opening it or maybe it won’t unlock it at all – just spinning without engaging. Then there are the times when it won’t turn from the outside but it will from the inside, which could easily result in being locked out. We’ve had a locksmith working on it, declaring his work is done, only to try it and find it was different, but not fixed.

Of course. I’ve been reluctant to leave when there might not be someone inside who, if they could hear my knocking (somewhat doubtful), might let me back in. And then too, someone needs to be here when the locksmith comes back to see if this time it is actually working reliably. I’ve wanted to get out for a series of photos that I actually need to take – these just came as I checked the result of his work for another attempt.

And no, to those who will undoubtedly wonder, that house in the barrio is not where I am living. That is for another day…  I hope to get out later. We will see.