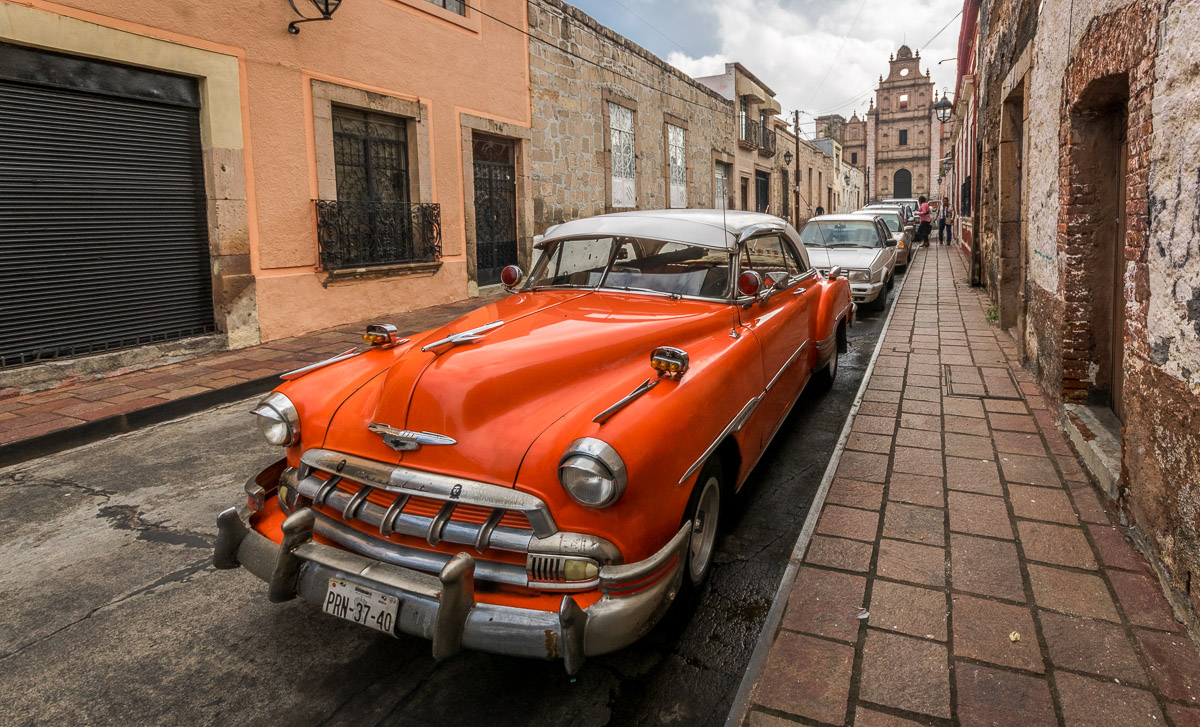 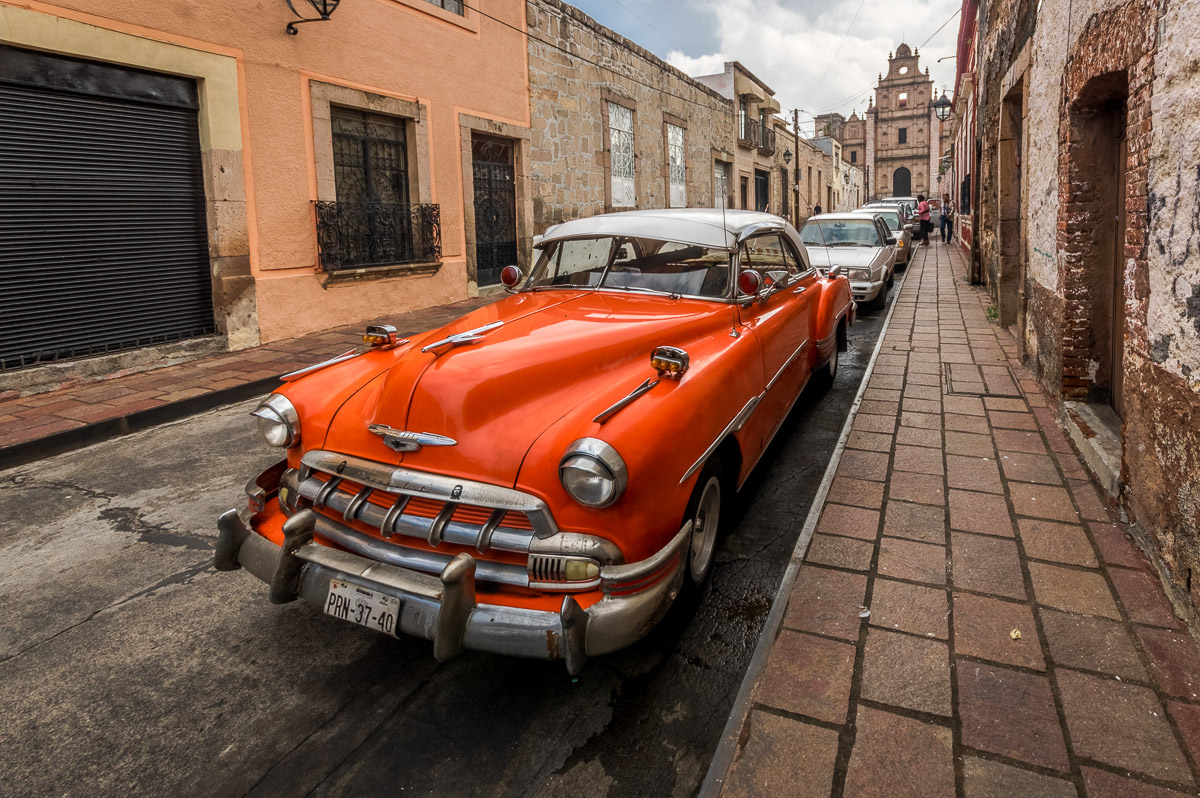 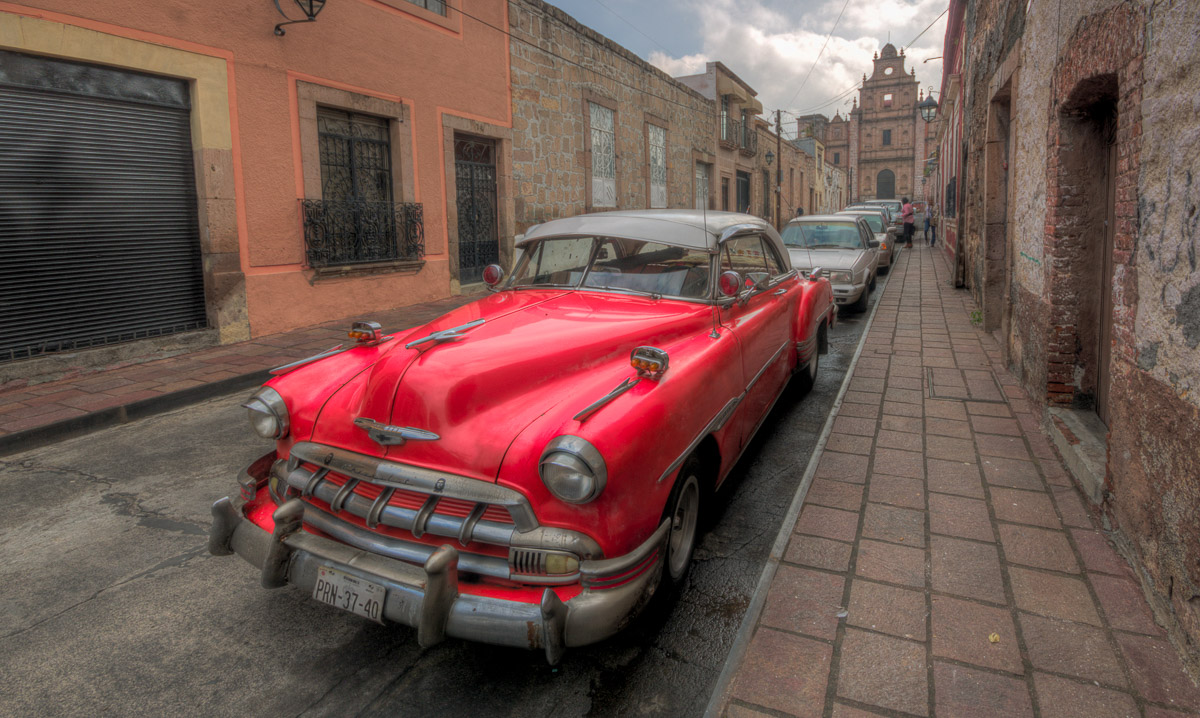 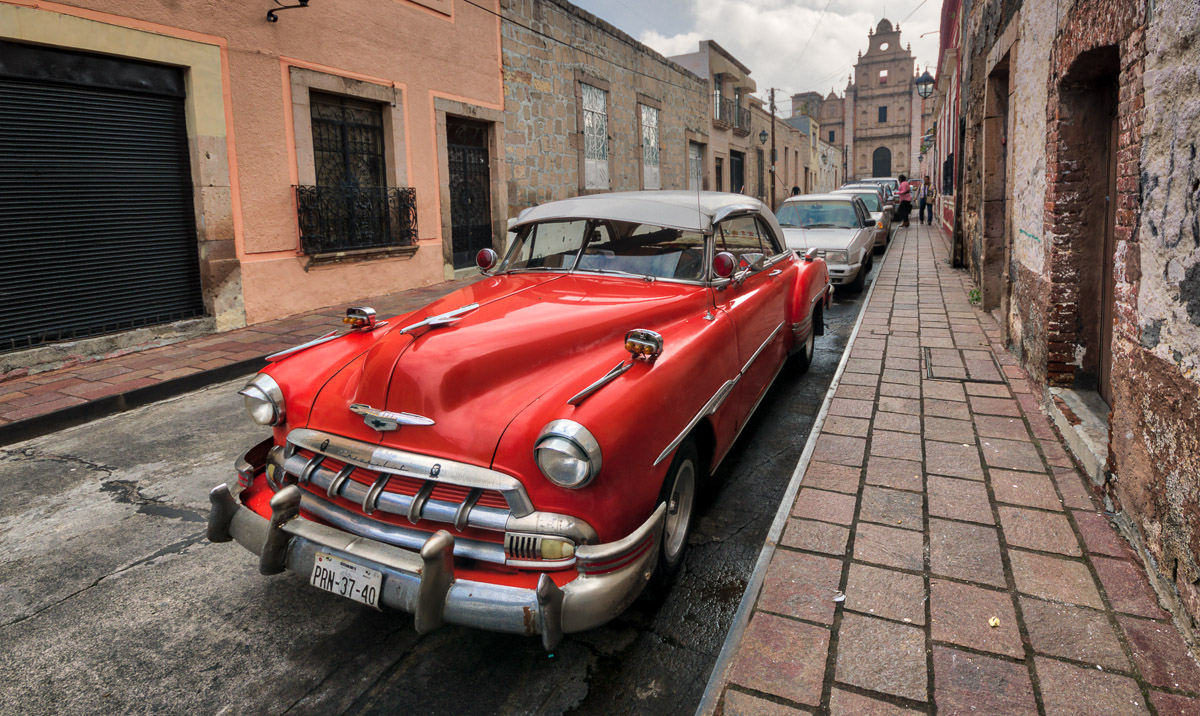 I like High Dynamic Range (HDR) photos and the tools are very useful for artists whether you use them strictly for naturalistic, extended range, high gamut photos or you bend images with the tools into something artistic and representative of the original scene.

The term HDR is coming into use for consumer products. Many cameras offer it as a feature now. Professional and advanced amateur photo editing programs feature options for using it. High end printers offer high gamut inks on the right paper and with images produced with proper color space and tonal spread. Soon, it is a term you will see on televisions – if you don’t already.

Honestly, it is a bit hard to see the range and depth promised by HDR on most devices you might use today and – your eye can only differentiate part of range being produced. It is a little easier to see what is happening with HDR in print on good paper with good inks – by reflected light. Because of this – a lot of the HDR we see on the internet is “over intensive.” It isn’t a bad thing – it is just true. In post editing, you tend to work towards the most dramatic interpretation and the tools are very prone to providing that answer.

I’ve been using HDR tools for a couple of years. Recently, Macphun, a developer of Apple-based photo editing apps, offered a new application, Aurora HDR 2017. I got an offer to try it as a part of a special pre-release deal – so I did. I’m not special, a lot of photographers got the same offer, but the deal was pretty good. I did some simple, three photo shots to try it against some of my other tools. The results were interesting – so I put them here for you to see.

Both Photomatix and Aurora send photos back to Lightroom in tiff format. Aurora will save a version with the settings as applied in the app back to the folder where the original photos came from but it won’t do that with the final tiff. You have to use the catalog features in Lightroom to put it where it should go because otherwise it drops it rather randomly in Documents. Photomatix will put the photo where it goes and not require the extra step, but there is no way to save the intermediate steps to a separate file if you want to back and change some of the settings you applied.

For me – the Lightroom result was clearly the most naturalistic. The Aurora result is showing promise and has some advantages in easy access to contrast and color management. But it could be a lot better if it stopped trying to do everything and played better with other editors. Hopefully, it will get there. I find the ability to use sliders to modify elements in post processing good, but a bit hard to use in comparison with the smooth steps of Lightroom. Photomatix is clearly falling behind but has its uses as a tool for creative enhancements.