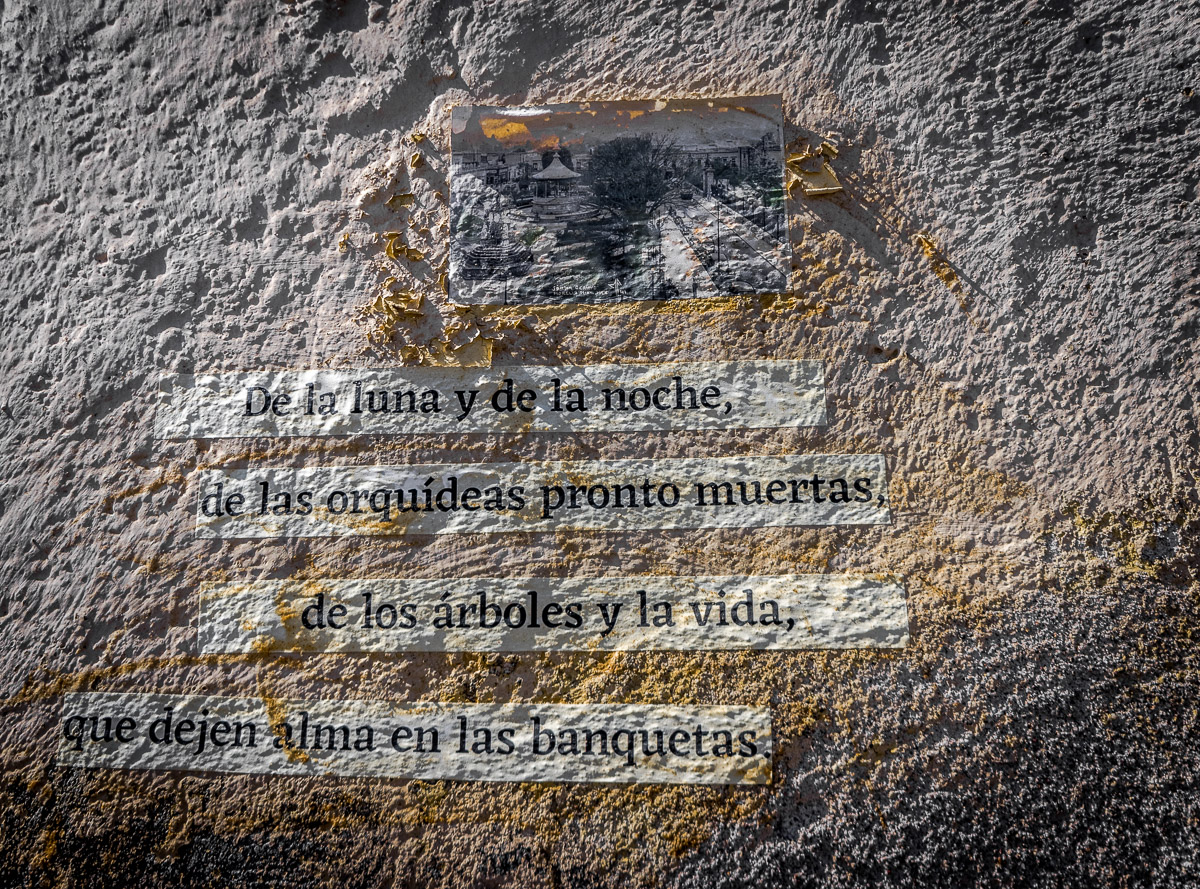 Of the moon and of the night 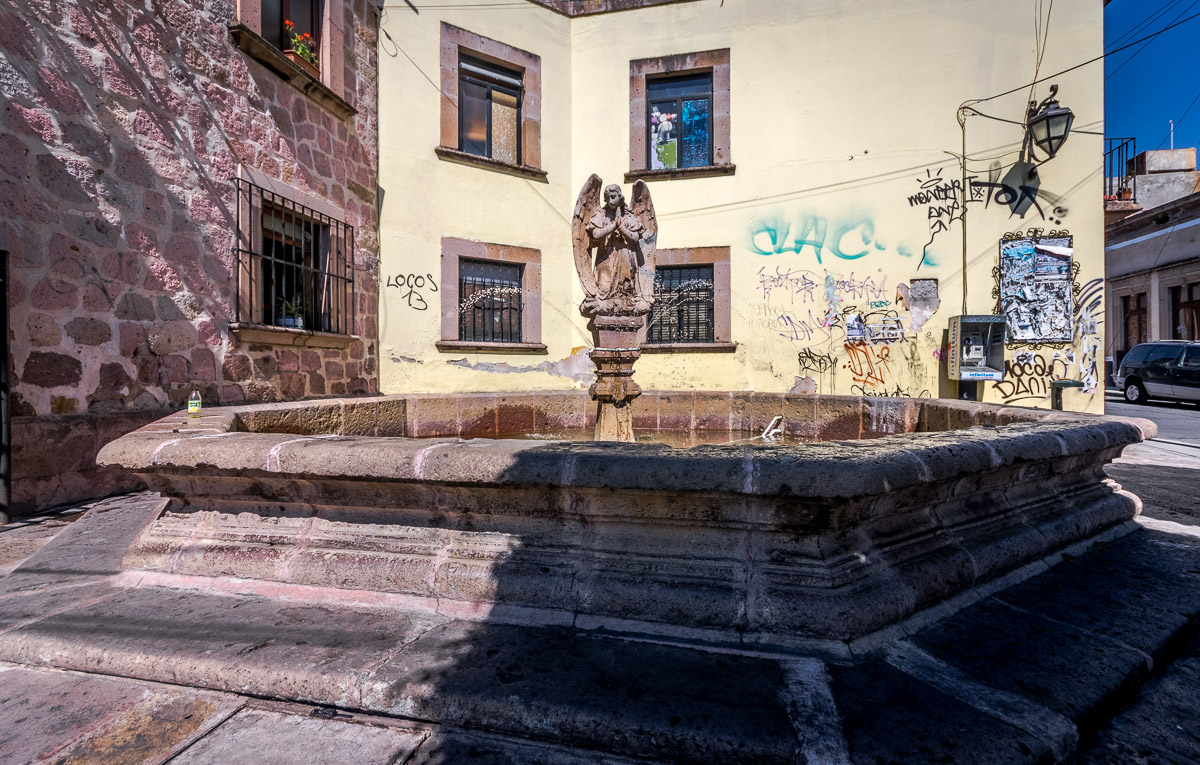 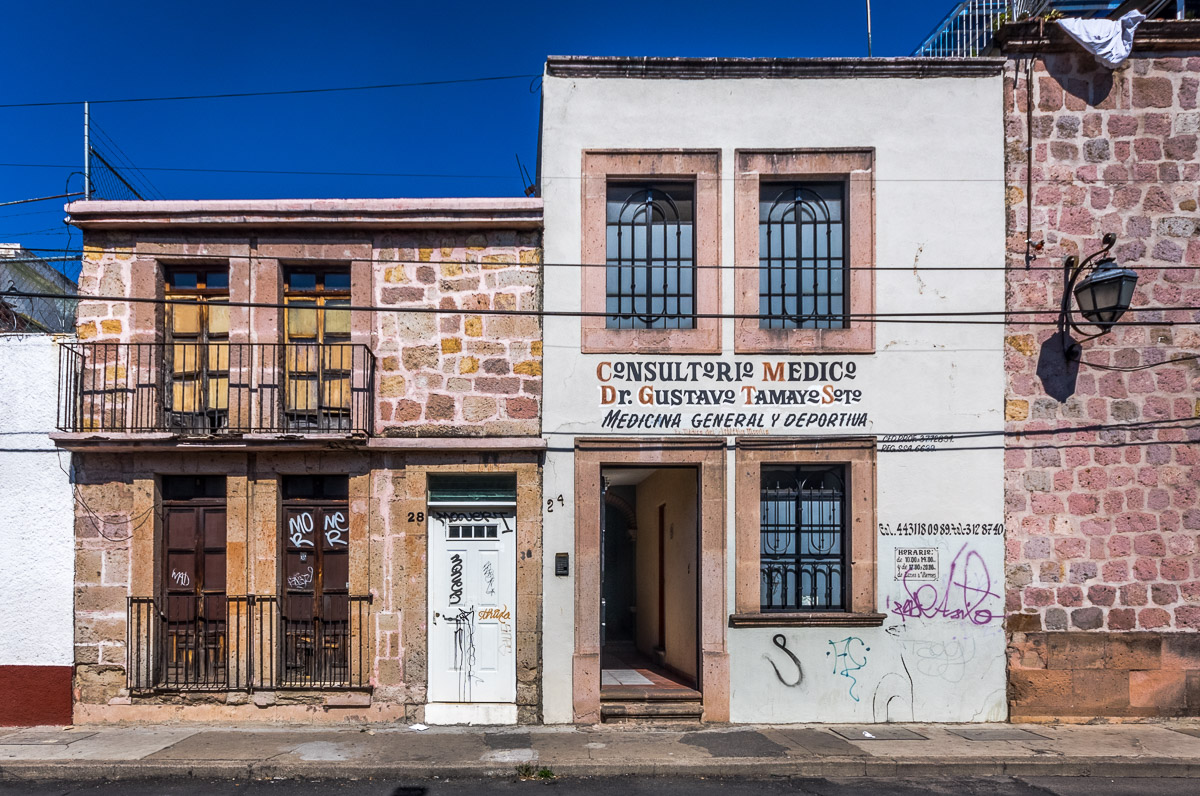 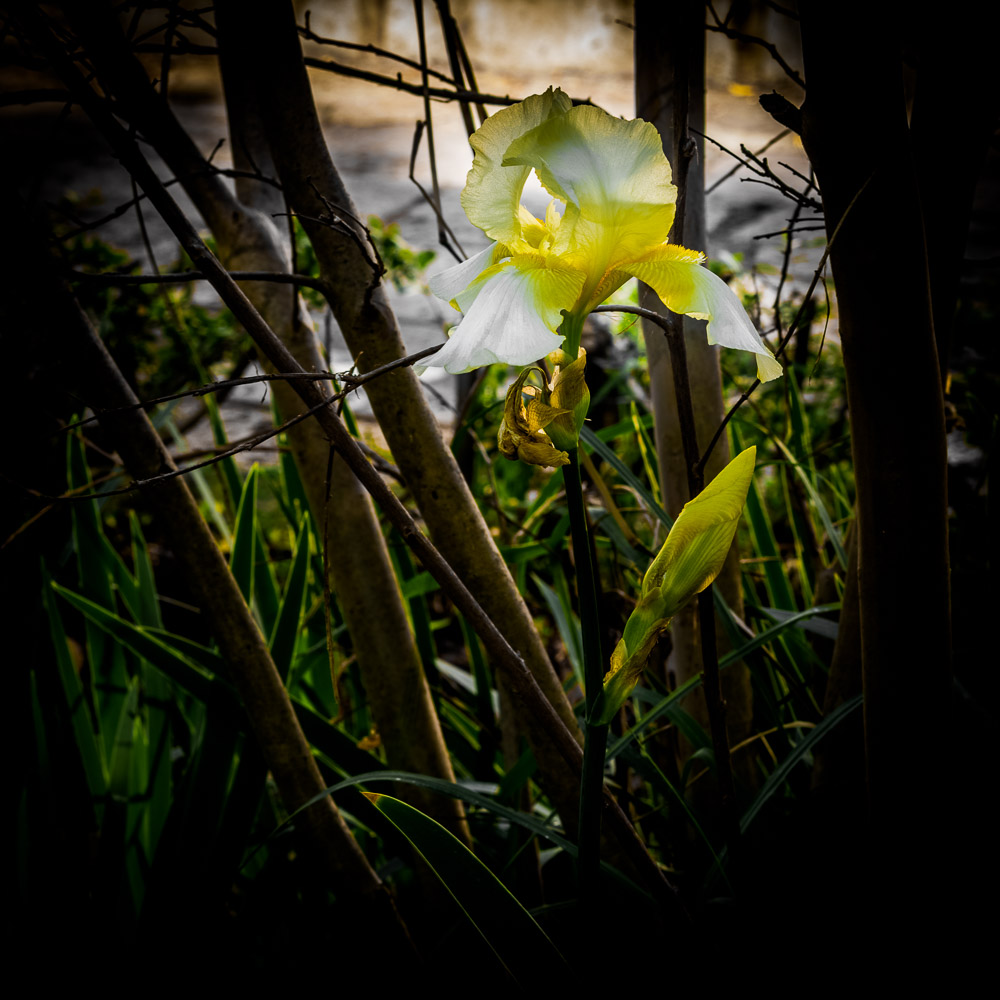 First off, I have to say there is a range of experiments in this post you (almost) cannot see. The detail, tonal range and gamut (color range) I am going for in these photos simply cannot be fully shown on the web. There is too much “optimizing” going on – especially if you are viewing this over a cellular network on a small screen. But regardless, they are nice photos (IMHO) so let’s press on.

The first photo, with the words printed on strips of paper, is pretty normal. Call this a reference point. The second two (fountain and doctor’s office) are HDR. The third… is a pixel shift – single image. So what’s going on? I have a new camera (Pentax K3II). It has some features I am trying out to see how they work.

The HDR is pretty normal – merged in Lightroom. But think about it for minute. I shoot RAW, so the first (normal) picture of the wall came in around 30mb. The second two are merged from three bracketed exposures, so they come in, once merged and aligned into a DNG (Adobe RAW), around 90mb. But… the third picture is a Pentax pixel-shift. What that means is in its native form, it comes out of the camera at over 110mb and is very high detail and sharpness. I mean extremely high.

There is a technical cost to the high level of detail, of course. The camera takes four photos while shifting the sensor a very small amount, then merges the result. This takes 2-3 seconds and during this time – nothing can move. Unlike HDR in Lightroom, there is no masking and automatic alignment of the four images. If there is any movement, the images will not line up. That makes pixel-shift amazing, but a little impractical in many situations. You must use a solid tripod. There can be no wind moving delicate petals or leaves. No one can move in the frame. If they do, you will see color shadows around the areas with motion. I know – I dumped several of my experiments because something shifted.

But that said, when it works right – it makes a relatively inexpensive DSLR put out images that cannot be matched except by much larger sensors in cameras costing five to eight times more (at a starting point). Now, my images are normally quite good for the most demanding prints – but this takes the output way beyond what you might expect. The photo of the bearded iris, if you could see just the yellow “beard,” it would show every single hair, sharp and clean. I did “pixel-peep” and I was quite surprised. I worked on the contrast and gamut in the iris photo a little to bring it out – so you can appreciate some of what is there. I’m going to have to work on when it can be used effectively. This photo was almost impossible because little wisps of a breeze came up and made the flower tremble, but I waited and eventually I caught a quiet moment.

There are a few more from this walk for tomorrow….