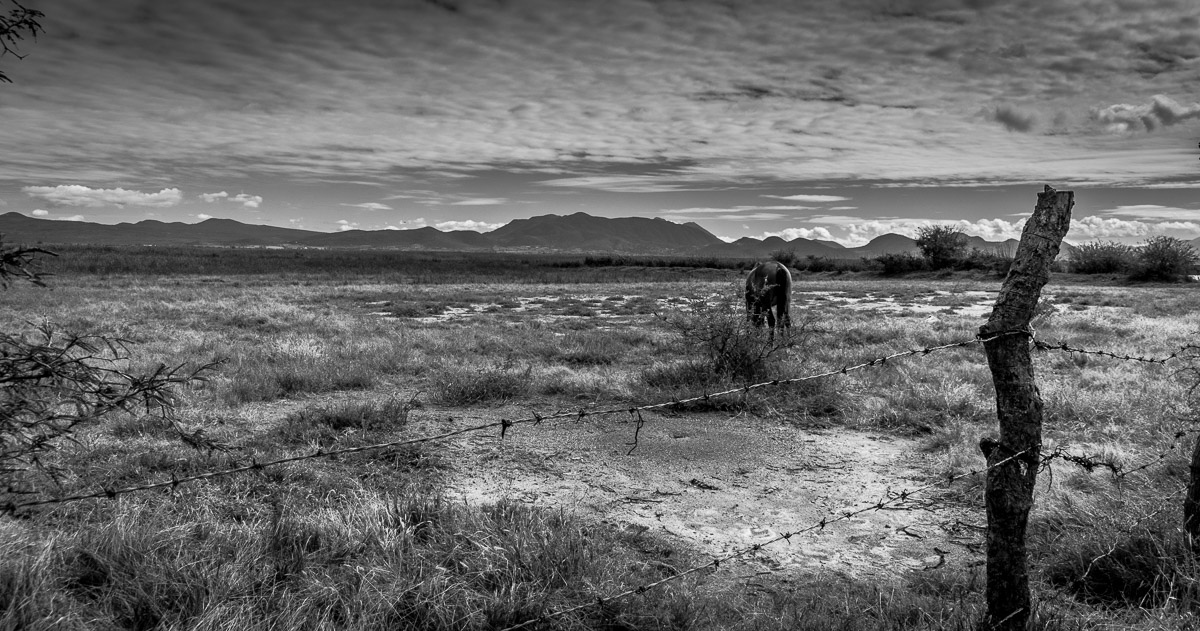 Looking across the lake to the hills

This is another version of a photo from October of last year, on a trip I enjoyed very much. The original version was in color. Because I have a lot of photos in my catalog, and because I value them, I usually keep a double backup of my photos (a backup of a backup). Backup drives, just like the drive on your computer, will eventually fail. It’s a fact. And, even if you can afford to keep all your original work on a cloud service, it is still at risk – cloud providers go out of business, change their terms and generally have the right to do whatever they like with a service you depend on.

I generally keep only about the last six months of photos on the drive in my computer. I do two backups of that drive, one from the last good backup of the drive and one directly from the drive. It gives me two versions, a day or so apart. If today’s system is having problems, I may not want to restore it – I might want to restore the earlier version I know was working correctly, With my photos, I have about the last six months on my computer, that is part of this backup, but my archive of older work is on another drive and it has another drive to backup to. When I’m getting ready to move some files to archive, I always take a look at them again. In doing that today – I saw this photo and just felt it needed a plain, black and white version.

So – long story short – is it better or just different? From my point of view, it’s just different. It changes the feeling and emphasis of the image, but I like them both for different reasons. And there you are – another look.