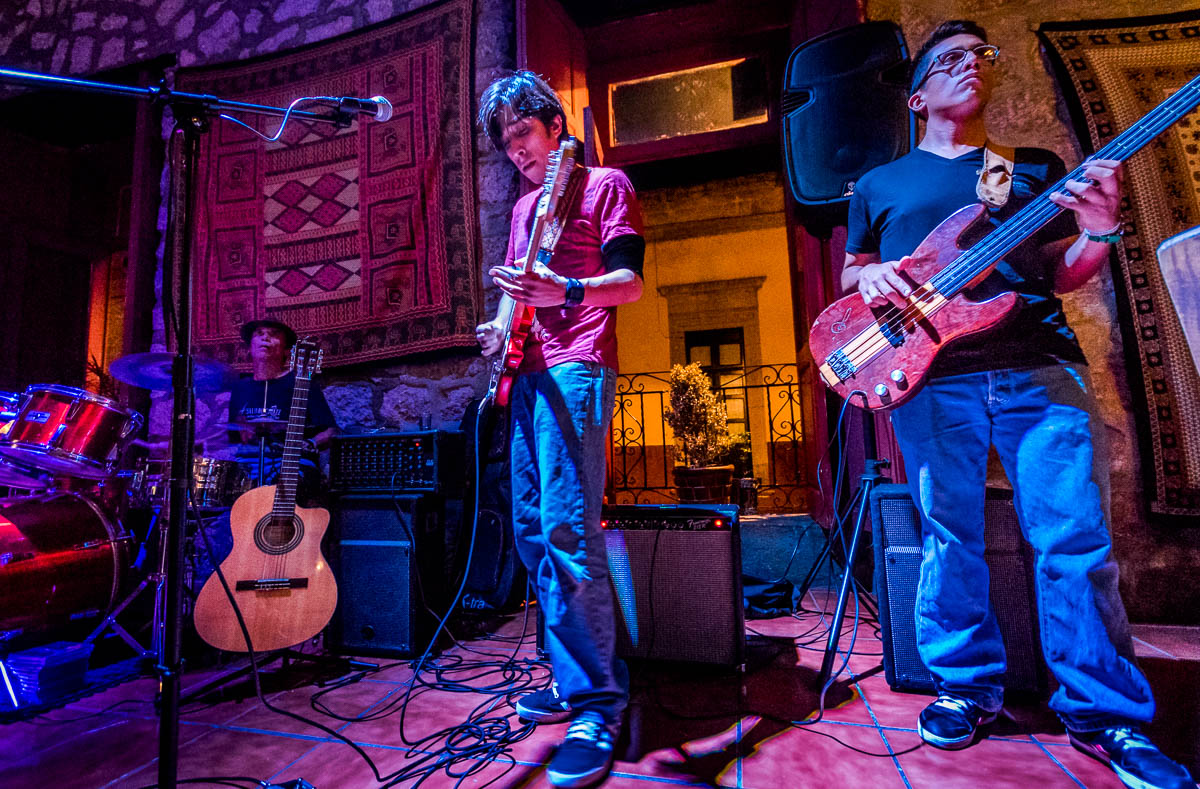 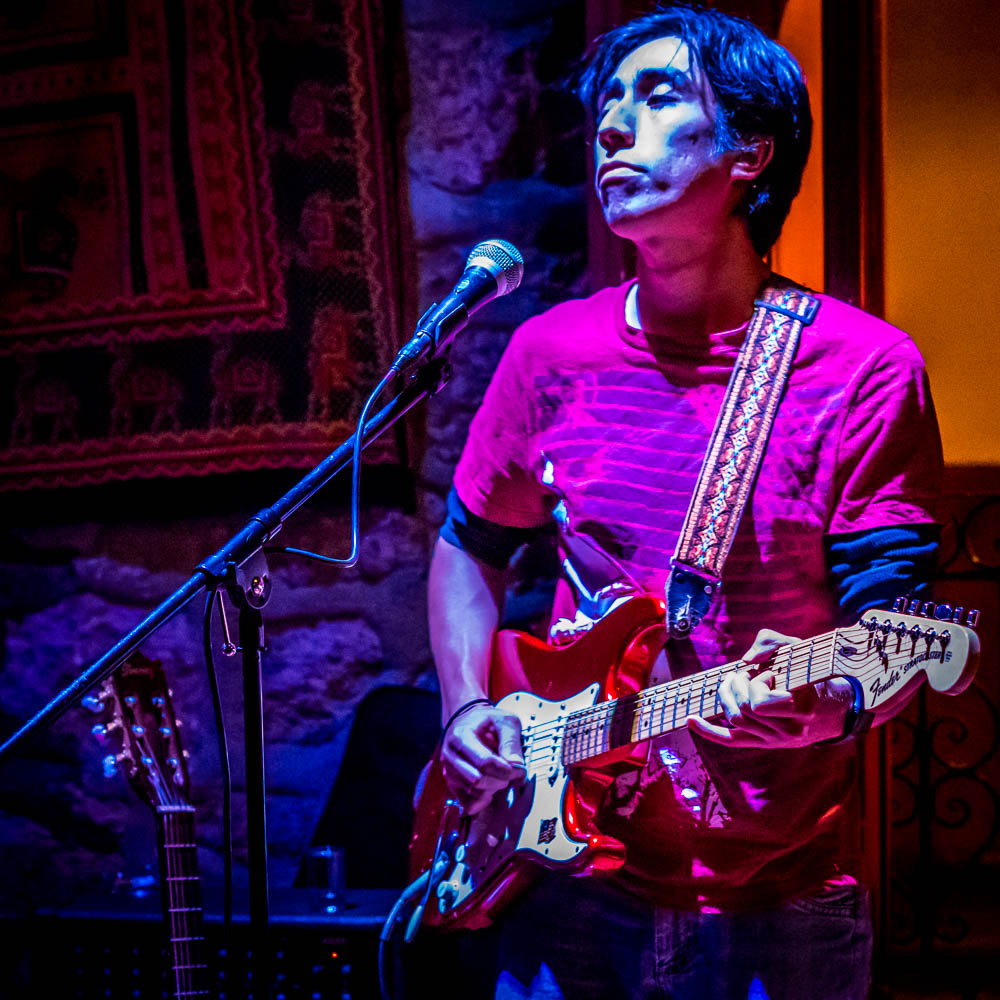 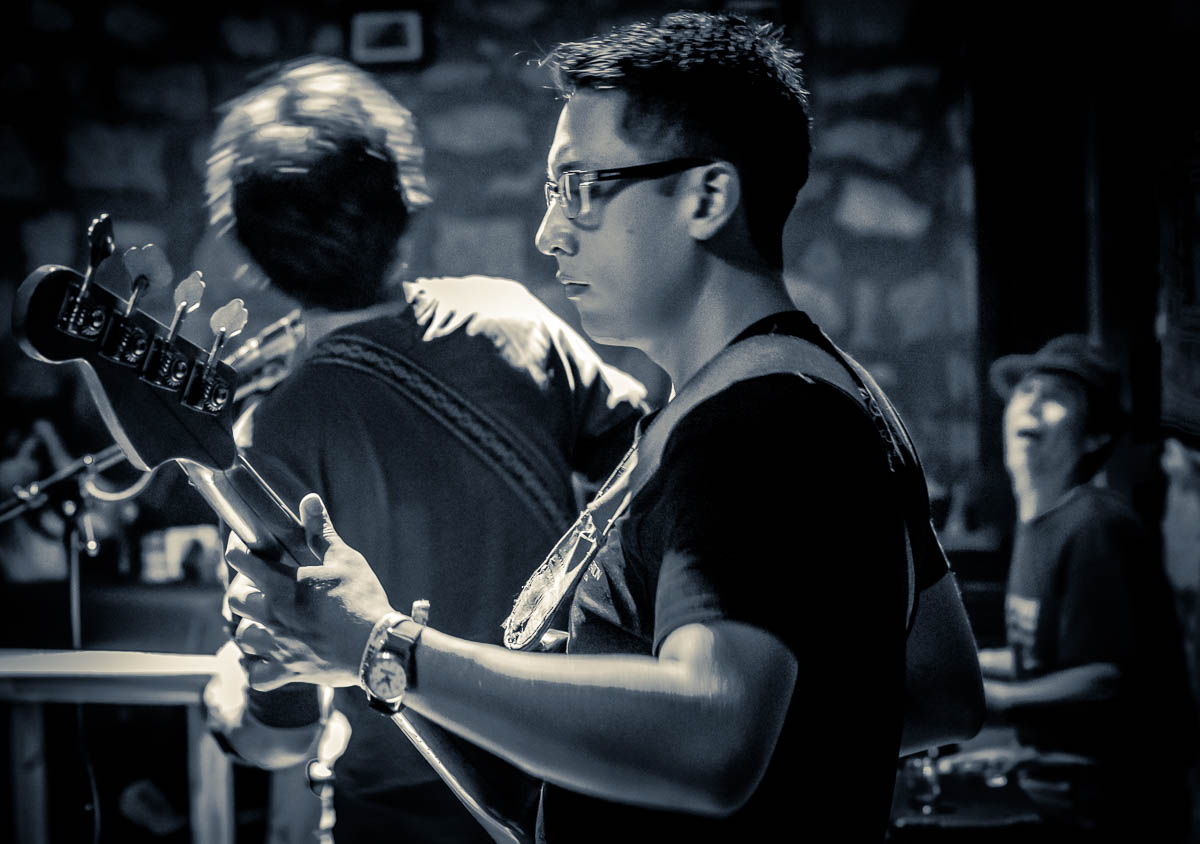 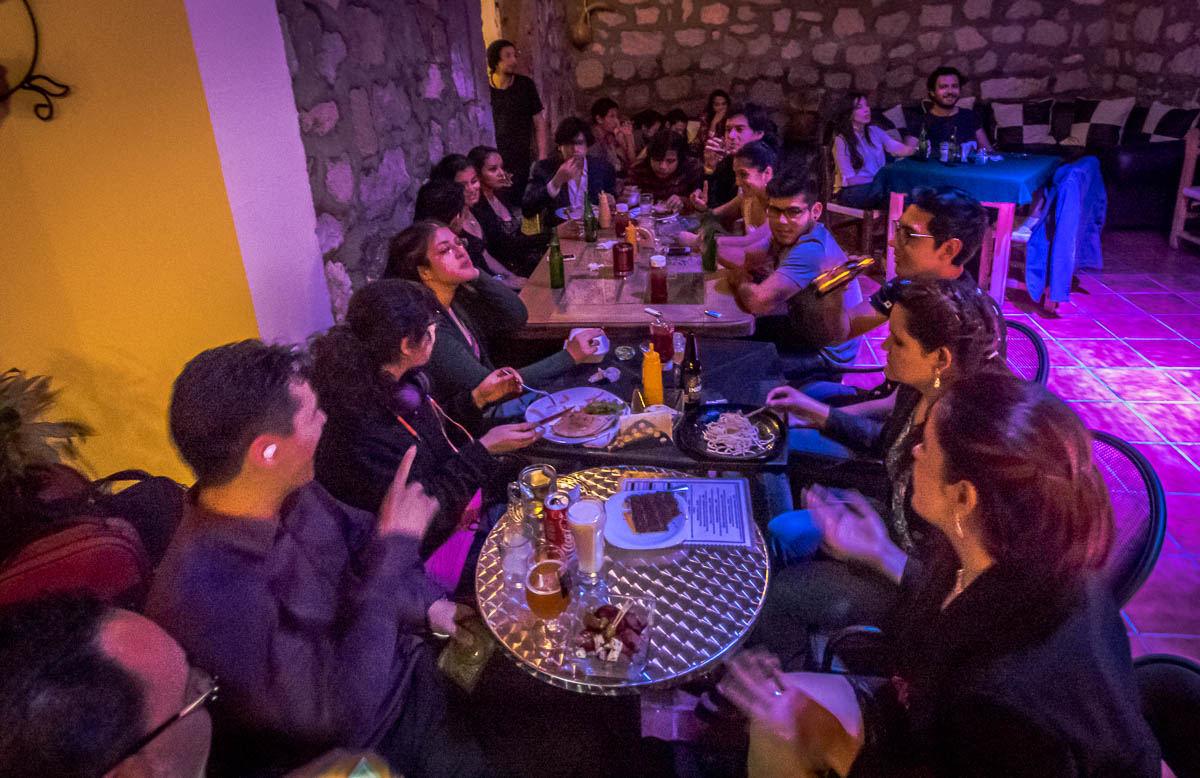 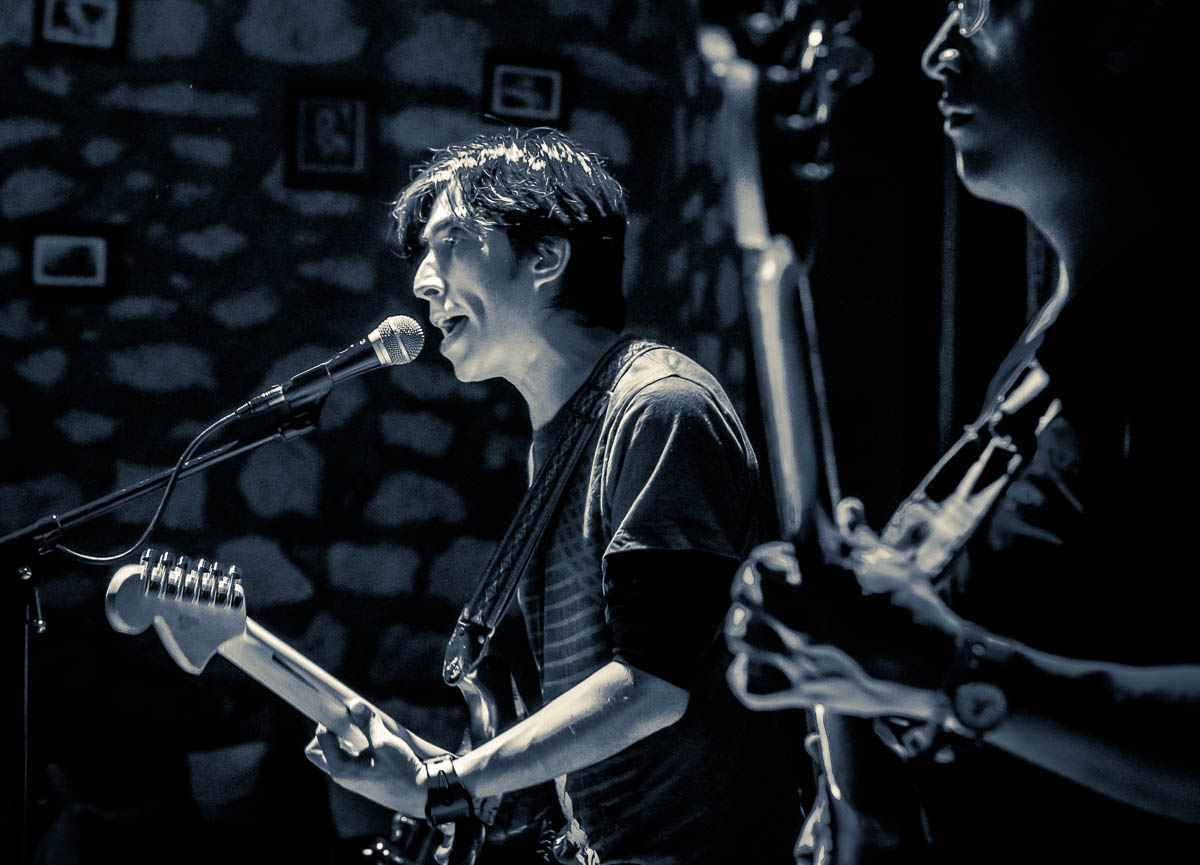 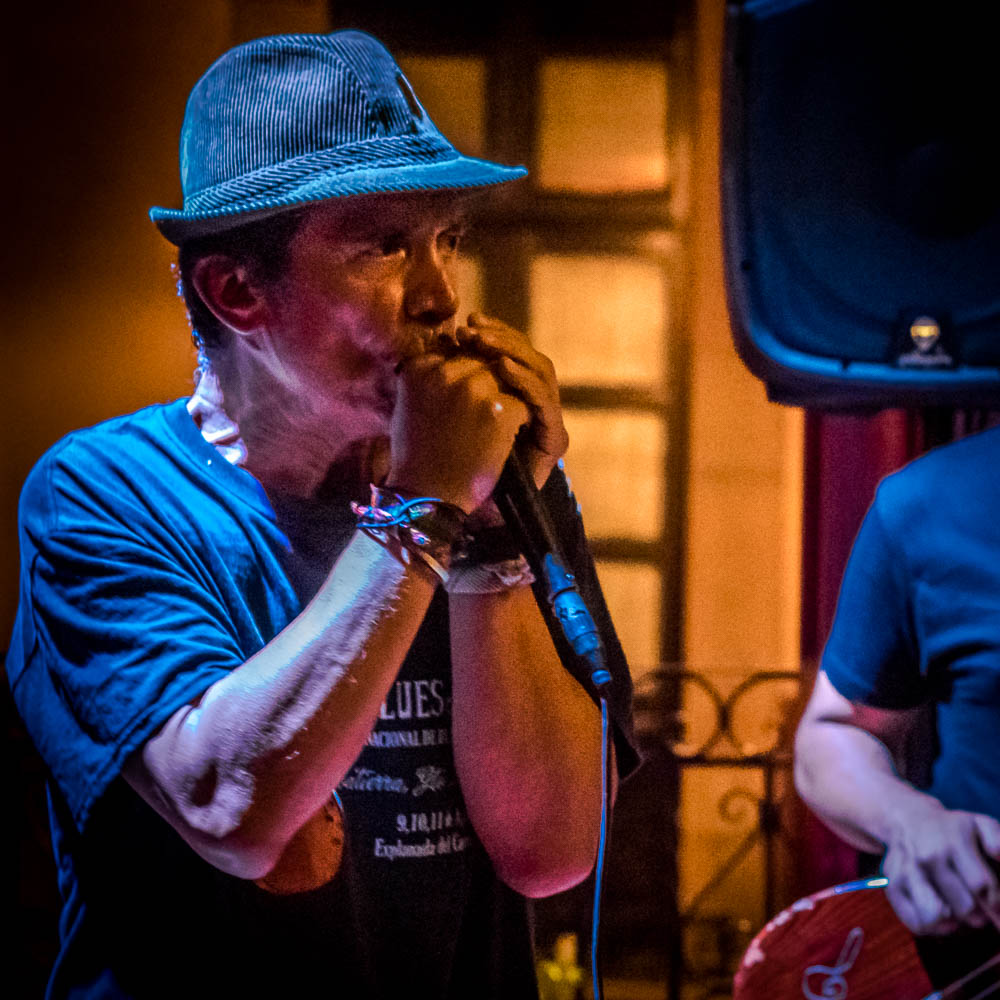 There are some sets that are hard to edit – this was one of them. This one wasn’t hard because it was technically challenging – not at all. The simple fact was I had too many “almost perfect” shots to chose from. That really makes editing difficult. I spend time in editing to bring out the essence of the moment – which means it takes time to get a set done. Sometimes I go back to a shot three or four times after the first edit, to tweak some small detail that just isn’t right after leaving it alone for a while. With a lot of good shots, that means spending your time on the right ones – and not diving down a rat hole after something that isn’t worth the effort in the final edit.

By the way, there are no special processes in these shots. They are all edited in Adobe Lightroom only. I considered other approaches for some of them, but in the end, I didn’t feel they needed it. The light at Amati can be pretty dramatic now with the new LED overheads added. In the original digital negatives the shadows fall off pretty quickly and the highlights appear blocked, but it really doesn’t matter – I have lots of latitude to play with. And I am shooting the blues after all…

I don’t like to have more than five or six shots in one posting. With this set, I have 13 so I will break it into two posts. That brings a little more complexity. Which shots should go together? There is a tendency to “punch” the first day, I probably did that in selecting this set. I decided I couldn’t worry it any longer. There have been enough decisions in this process. It is time to sink the ball and see what happens.

I hope you enjoy these two posts. Come back tomorrow for the second group.