A Portrait of a Grand Lady 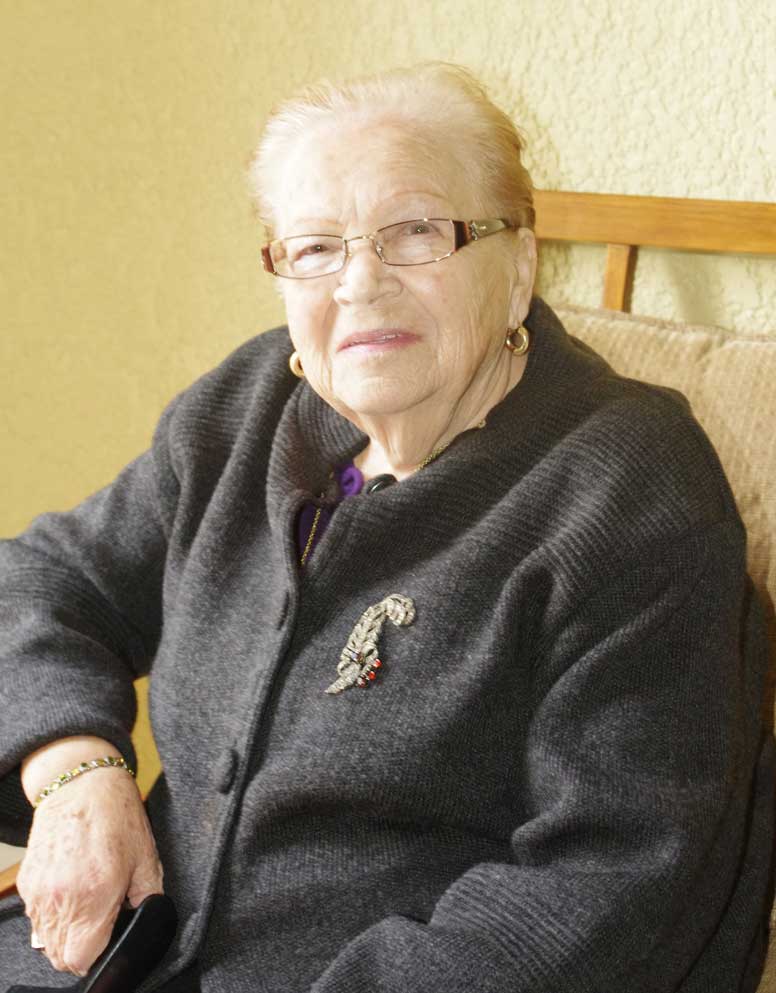 Lupita and Rey are back in Cueramaro for the first time in two years. I came down in the bus from Morelia last Friday and saw a couple of days of back-to-back family fiestas. It was good to see everyone and be part of the fun. 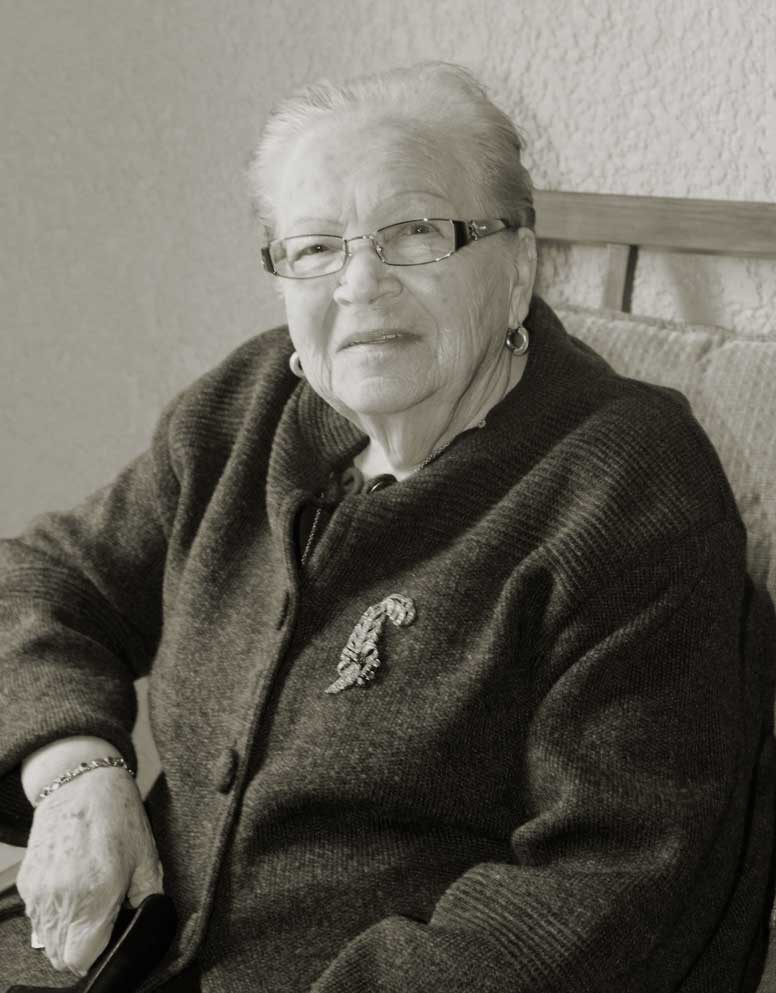 But that is only how I got into the subject of this post. With Lupita in the house in Cueramaro and a new camera, it was time to update our photos of her. Apart from the usual pictures of her with family and friends, we haven’t tried to take a portrait in — maybe five years. 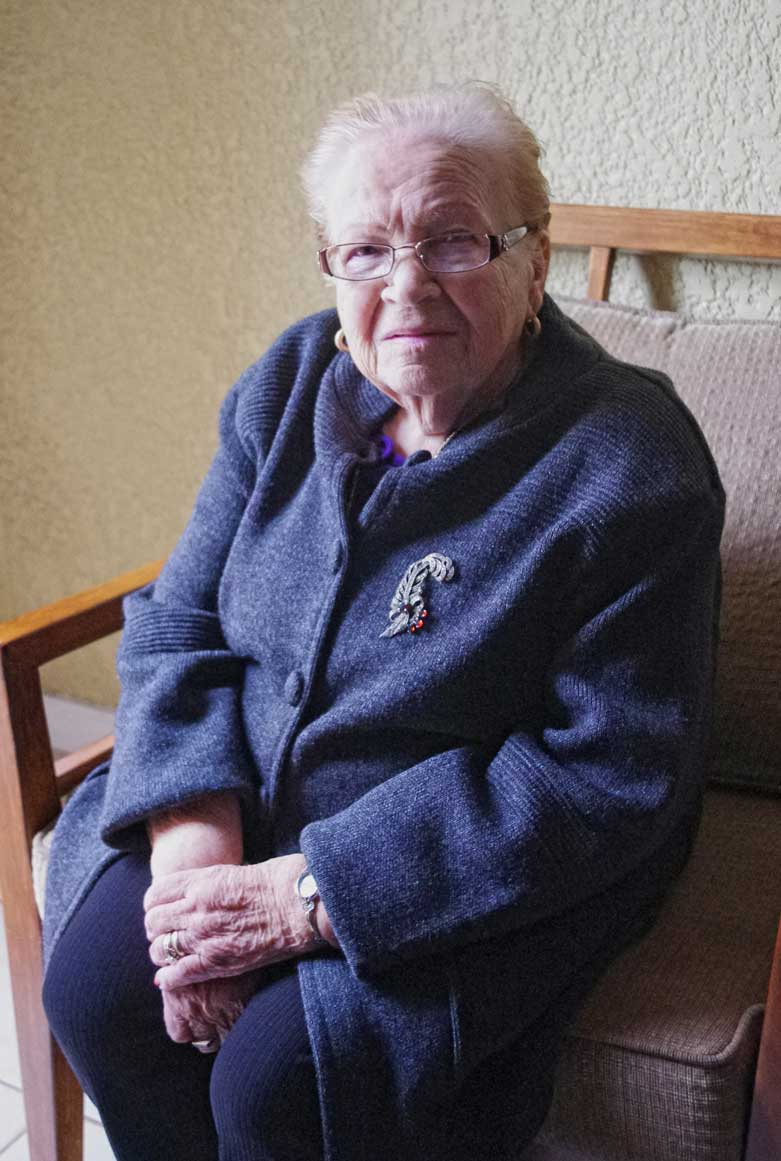 So, with Rey’s help and encouragement, we set up in the doorway of the house in the afternoon light. The location allows a mix of reflected light from the open door and shadow. Lupita sat in a comfortable chair in front of me and I sat in a folding chair and took the portrait handheld. The light level was low on the shadow side of her face, but with the camera’s anti-shake and careful handling I was able to get good photos even at a 1/20 second and f/5.6. They aren’t tack sharp — it would have been nice to have a tripod available, but that will come in time…

Portraits of people you know can be difficult. On one hand, you want to do something flattering and on the other you want to make a picture that gives some honest character to someone you understand quite well. The tension between the two is not easy to navigate because they are not the same thing. 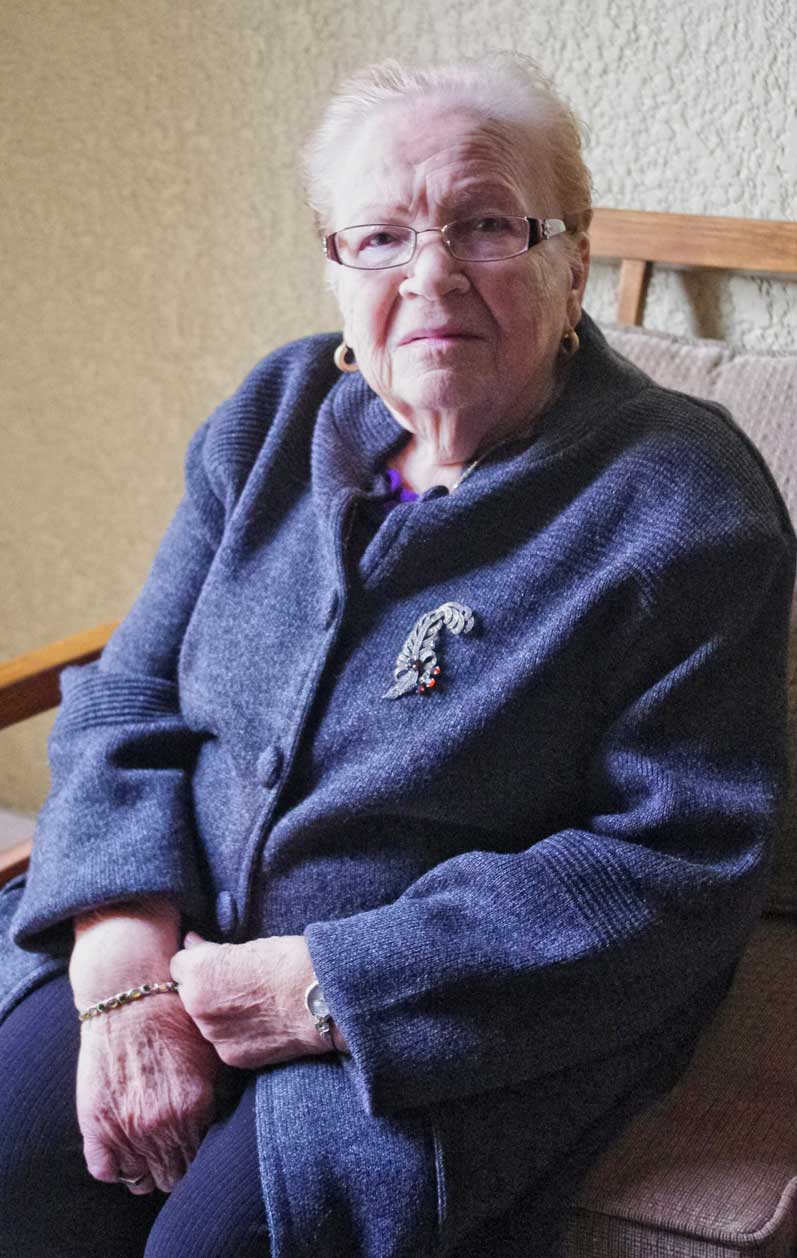 I also felt some push to use black and white or toning for this portrait. The lighting was a bit difficult for good color without flash.  It results in a relatively contrasty color that is hard to balance without losing clear highlights or detail in the shadows. On-camera flash at this relatively close distance creates a flat quality that just wasn’t what I wanted. It also shows some difference in color between the first shot with flash and the following pictures in natural light. But, when I tried black and white and added some tone, the details carried well. 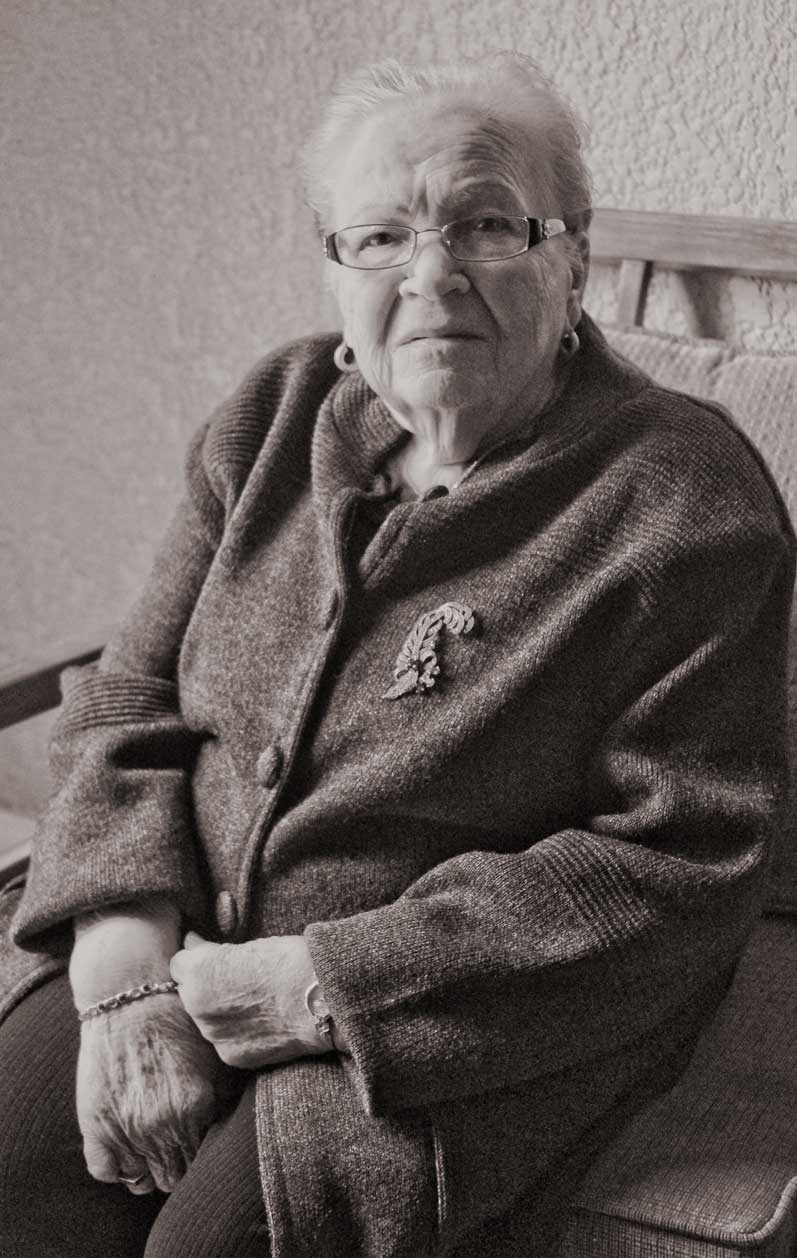 Of course, the original photo from the camera is still color, so I use post-processing outside of the camera to make it into black and white. That way I have an infinite number of ways I could balance the rendition. It is a lot like being able to change filters on the lens to achieve different effects after you have taken the photograph. But, I never touch the original after I take it out of the camera. Each one of these is a copy with a list of alterations that allows me to change it later without losing the original material. 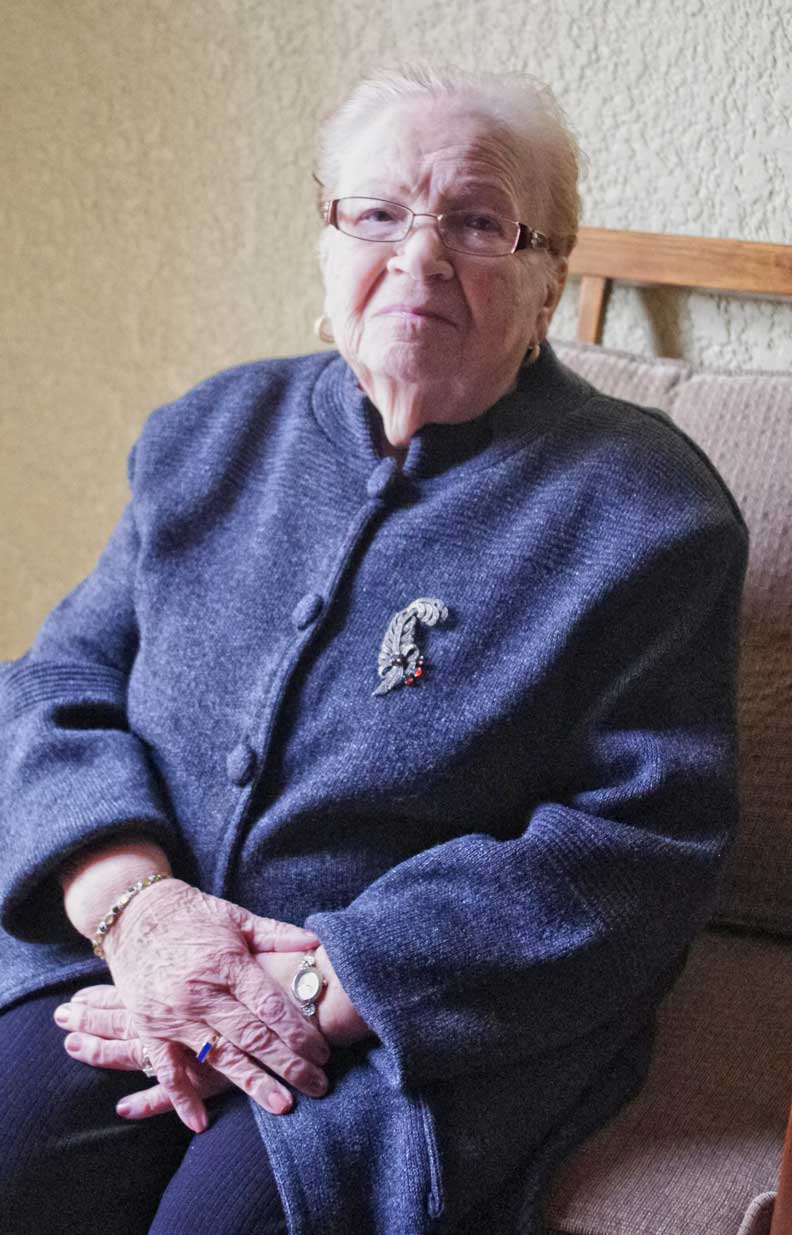 Which one of these portraits is the best? Perhaps the first one, but to me the entire series has more value than any one photograph. Each picture shows a little different angle on her character. And with her years, there is a lot to cover.